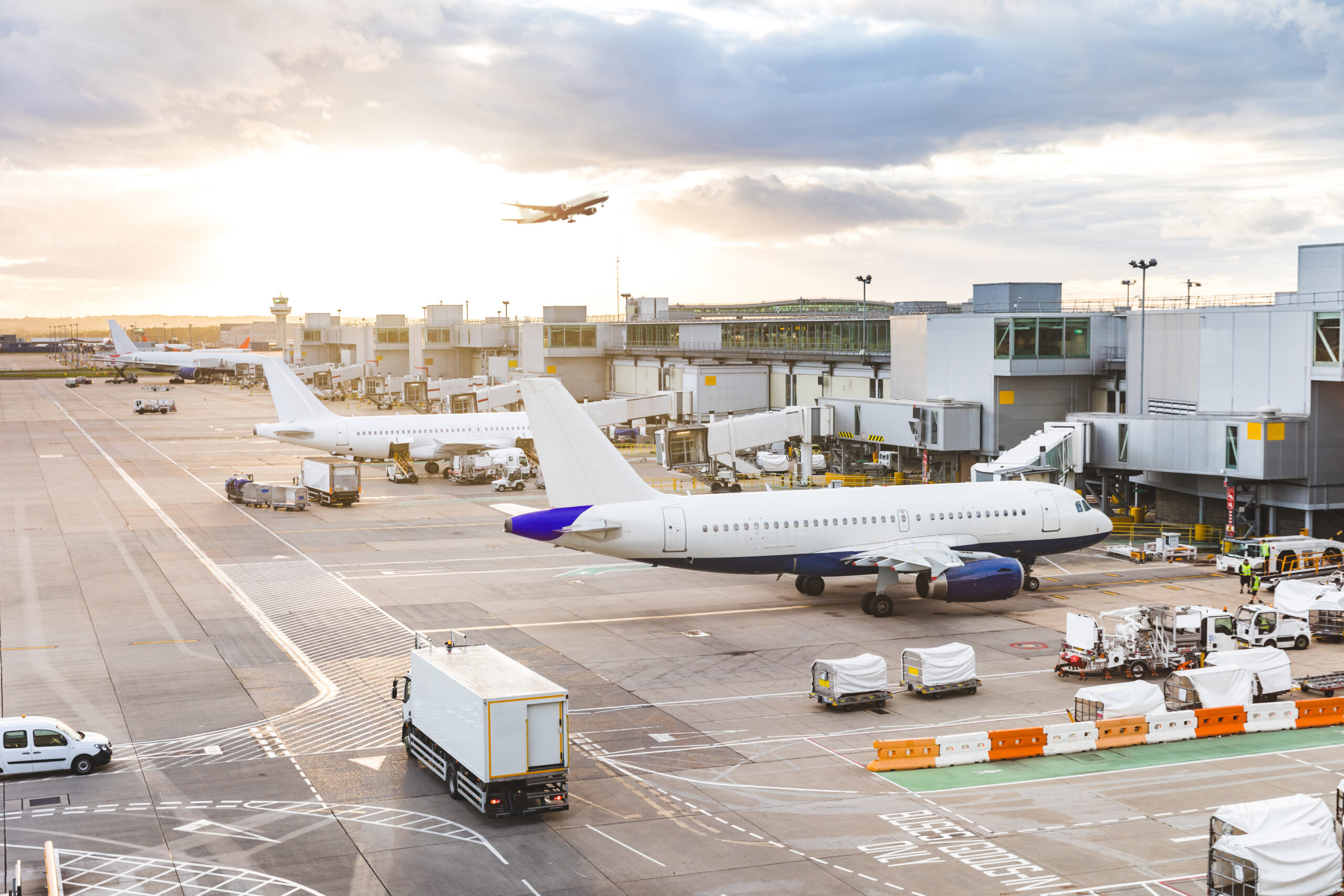 The Federal Government of Nigeria has revealed that 10 new airports will be constructed across the country to boost civil aviation. 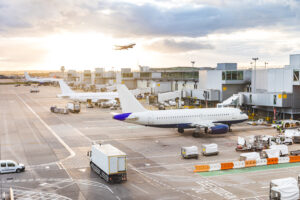 Sen. Hadi Sirika, The Minister of Aviation, disclosed this in Abuja on Tuesday, October 27, when he appeared before the Senate Committee on Aviation for the 2021 budget defence by the ministry and its agencies.

According to him, both the executive arm of government and the National Assembly have collaborated for the growth of the aviation sector in Nigeria.

He said that civil aviation in Nigeria has witnessed growth despite the setback suffered from the COVID -19 Pandemic, adding that the number of airports in the country has increased.

“There are airports coming up in Benue, Ebonyi, Ekiti, Lafia, Damaturu, Anambra and so forth. All of these show that civil aviation is growing during this administration”.