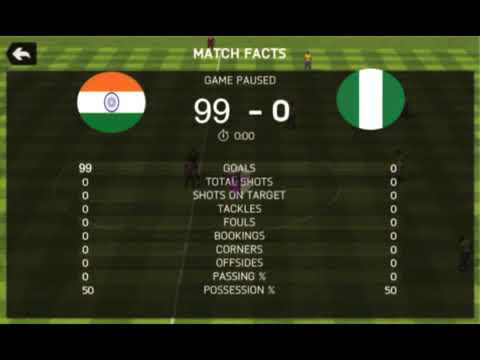 Nigerians love good stories, but not all of them like history. So what is a frustrated Nigerian to do when people just aren’t interested? They cook up lies, of course. 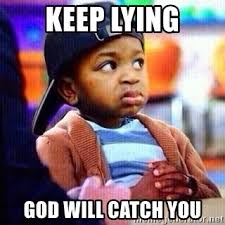 In Nigeria today, there are stories that have been told from generations to generations which are actually false. And every now and then, everybody seems to throw in different flavor just to make this ridiculous stories ‘sweet.’ 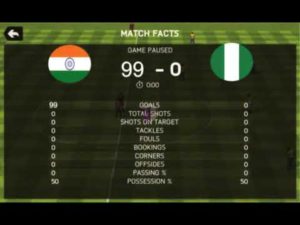 Whether you were born in the slum of Bariga or in the beautiful Banana Island, you must have heard about how Indians defeated Nigeria 99-1 in a football match.According to the ridiculous story , Anytime the Indians played the ball it turned into a lion and the Nigerian goalkeeper ran out of the post and they just kept scoring.

Nigeria got a last-minute penalty which Thunder Balogun took. As he was about
to take it, some Nigerian from the stands shouted at him to remember his left leg and as soon as he scored, Telsim
Balogun died.(Lol)

Sorry, this story is nothing but crap. Telsim Balogun died at the age of 45 in 1972. Also, Nigeria as never played India in a game of football. 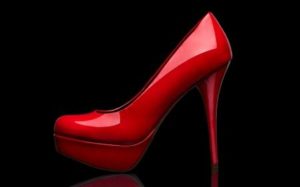 The story of a dead teacher hunting boarding schools across Nigeria is one many people still believe.

No one knows exactly when the story started but the story of a ghost female teacher with red high heels has haunted boarding schools in Nigeria for decades.

There are several version of the story but the truth is Madam kio kio was cooked up by teachers to discourage students from wandering during lights out. 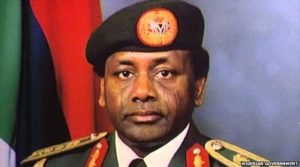 Sani Abacha was a dictator who served as the de facto President of Nigeria from 1993 until an heart attack took his life 1998.

Despite doctors revealing the cause of Abacus’s death, there are numerous stories surrounding it.The most popular one was that he ate a poisonous apple given to him by some Indian prostitutes sent by political rivals.

Who cooked up these ridiculous stories? No one knows 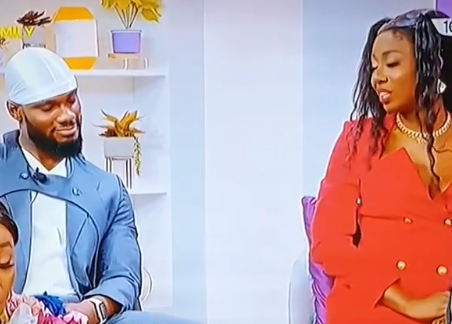