HomeNewsApple iOS 12.1 New Features and all you need to know
NewsTech

Apple iOS 12.1 will be out shortly, Already we have all being in love with the iOS 12, which is the free upgrade available to a lot of iPhone and iPad users all around the world. For more details do read on.

Recap on the features of the iOS 12 into the transition to Apple iOS 12.1

iOS 12 released this last September featured many of the integrated advancements. Adding more life to your everyday tasks on your iPhone and iPad. It is a free software update that carried new AR experiences, fun features like new Siri Shortcuts, emoij.   it also has tools that help you minimize interruptions and manage screen time seamlessly.

Camera Launches with the iOS 12 were 70 percent faster. Typing is up to 50 percent faster which all means you can have more navigation with ease. It was also integrated with Apple Books, Apple news in a redesigned format, Improved privacy and security settings such as an Intelligent Tracking prevention integration that stops Social Media buttons like “Share” or “Like” from tracking you without your permission.

In addition, we saw more camera effects such as Animoji, Filters, Text, Stickers, Messages, Facetime and many more. There is just so much that this free upgrade does for you. However, we now have the iOS 12.1 and this means more and more!

Overview of the iOS 12.1 expected features

Apple is already testing the iOS 12.1 beta which as you already know will outline major features of the iOS 12 such as Grouped Notifications, Screen Time and all other features including more improvements. The iOS 12.1 release date is set for October 26, so get ready!.

There are more than 70 new emojis to be expected as well as other upgrades. This we know would be surrounded by already expected events such as Google Android Pie updates and Google Pixel 3 launch.

However here are the important changes with the iOS 12.1:

The 2nd of October witnessed an announcement from Apple that 70 new emojis will be released with the launch of the iOS 12.1. According to Apple, you should expect Emojis such as bald people, red, gray and curly hair. You should also expect more food and animal emojis and even cupcakes.

Group FaceTime means you can pair up with up to 32 users and have funfilled adventures with each other via your smartphone. Already the iOS 12.1 beta does some of this things but it is very limited all the same.

These features you can already find in the iOS 12.1 beta. Apple has improved the bokeh (background) blur a notch further especially in the portrait mode so you can adjust blur mode before and after taking your picture. Before now adjustments could only be taken before taking the photo.

The eSIM iPhone support is expected with the iOS 12.1 release date. This we know will be a blessing to all iPhone users. As it limits the need for a second handheld device. As you can have your sim within your phone without it being physically inside your phone.

If you are using the Apple iOs 12, you may find some ridiculous bugs that seem to make you wonder why you made the upgrade in the first place. No need for worries, Updating to the Apple iOS 12.1 will fix a lot of this bugs. However, not quite all of them are handled as the iPhone XS and XSMax charging issues. It may not quite be fixed so you may have to wait for the next O.S update.

Technically this is not a feature, however, there are already talks about the iPad Pro 2018 launch. The iOS 12.1 code references the iPad2018 fall. So there are many insights that this expected launch. This will bring even more added features to the supersized Apple tablets.

Below we have categories of the new emojis you will find in iOS 12.1. they range from faces and people to food, animals, and common household objects. 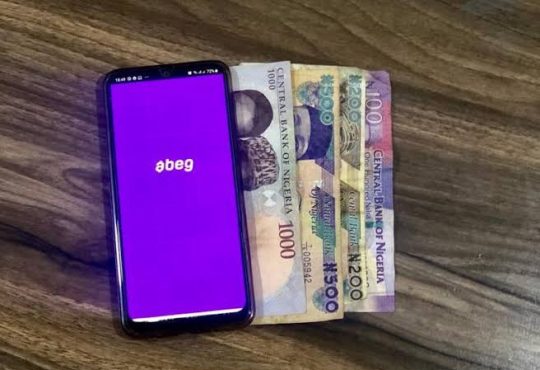