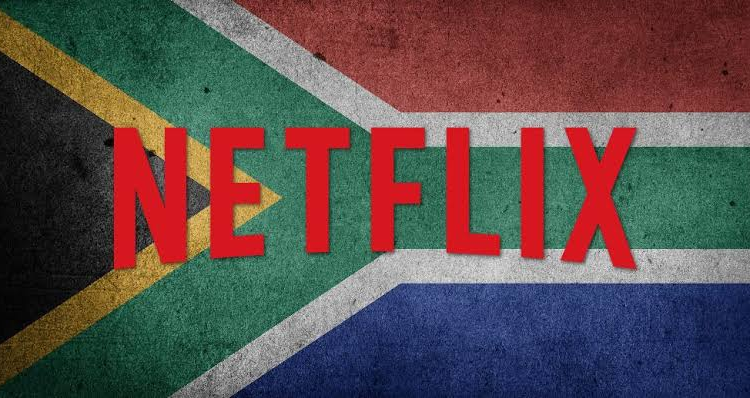 If you’re looking for a good South African movie to watch on Netflix, you can’t go wrong with any of the ones on this list. From comedies to dramas, there’s something for everyone. So sit back, relax, and enjoy one (or all) of these great movies.

Netflix has a great selection of South African movies that are perfect for a night in. From comedies to dramas, there’s something for everyone on this list. So pop some popcorn, curl up on the couch, and get ready to stream some of the best South African movies on Netflix:

Ayanda is a 2015 South African drama film directed by Sara Blecher. The film tells the story of Ayanda, a young woman living in Johannesburg who inherits her father’s auto repair shop.

Ayanda must decide whether to sell the shop or keep it running. The film was well-received by critics and was nominated for several awards, including Best Film at the Africa Movie Academy Awards.

District 9 is a 2009 science fiction film directed by Neill Blomkamp. The film is set in Johannesburg, South Africa, where an alien race known as the “prawns” has been living in a segregated area called District 9.

When the government decides to move the prawns to another location, Wikus van der Merwe, an employee of the company responsible for the relocation, is exposed to a substance that starts to change him into one of the prawns. District 9 was a critical and commercial success, and was nominated for four Academy Awards, including Best Picture.

Also Read: The 5 Best Netflix Alternatives To Stream For Free

Tsotsi is a 2005 South African film that tells the story of a young man who turns to crime to survive in the townships of Johannesburg. The film won the Academy Award for Best Foreign Language Film.

Invictus is a 2009 biographical drama film starring Morgan Freeman and Matt Damon. The film tells the story of Nelson Mandela’s (Freeman) efforts to unite South Africa through the 1995 Rugby World Cup. Invictus was nominated for two Academy Awards, including Best Actor for Freeman.

Four Corners is a gripping South African crime drama that will keep you on the edge of your seat. The film follows a group of criminals who are planning a heist. However, things quickly go wrong and the group finds themselves in a desperate situation.

The film is full of suspense and action, and it will keep you guessing until the very end. Four Corners is an excellent example of a South African film that is definitely worth watching.

Mandela is a 2013 South African biographical drama film directed by Justin Chadwick. The film stars Idris Elba as Nelson Mandela and follows his early life, his 27 years in prison, and his eventual release.

The film was nominated for two Academy Awards, Best Actor for Idris Elba and Best Original Song for “Ordinary Love” by U2.

Mandela is a powerful and inspiring film that is definitely worth watching.

Santana is a South African movie that is available on Netflix. The movie tells the story of two brothers, one a narcotics agent and the other a general. They track down the drug lord who brutally killed their parents years ago.

Santana is an excellent movie that is definitely worth watching. It is one of the best South African movies on Netflix, filled with action and suspense.

“The Letter Reader” is a heartwarming film that tells the story of a about a young boy who travels from Johannesburg to KwaZulu-Natal. He arrives and starts reading letters for the villagers and falls in love with one of the recipients.

The film is set in the early 1900s, and offers a glimpse into the lives of people living in rural South Africa at that time. It is a beautiful and inspiring story.

If you are looking for a feel-good film that will make you laugh and cry, “The Letter Reader” is definitely worth watching.

Number 37 is a suspenseful thriller set in Cape Town. The film follows the story of a man who is released from prison and becomes caught up in a web of deceit and danger. Number 37 is a tense and exciting film that will keep you guessing until the very end.

Also Read: How to Subscribe and Watch Amazon Prime Video in Nigeria

There are plenty of great South African movies on Netflix, but one that stands out is Son of Man. This religious drama about Jesus Christ is set in contemporary South Africa and is definitely worth a watch.

There is no doubt that South African movies have come a long way and are now being appreciated all over the world. Netflix has played a big role in making this happen by making these movies available to viewers from all corners of the globe.

We hope you enjoyed our list of the top 10 best South African movies on Netflix. So grab some popcorn and settle in for a good movie night. 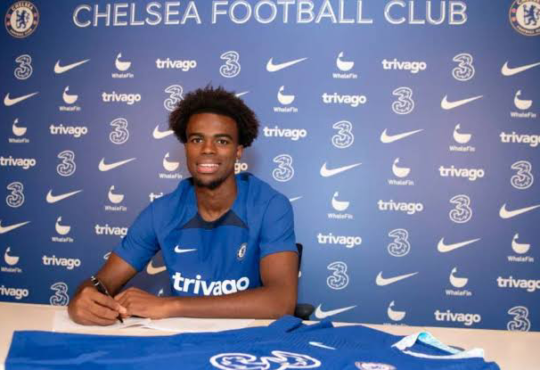