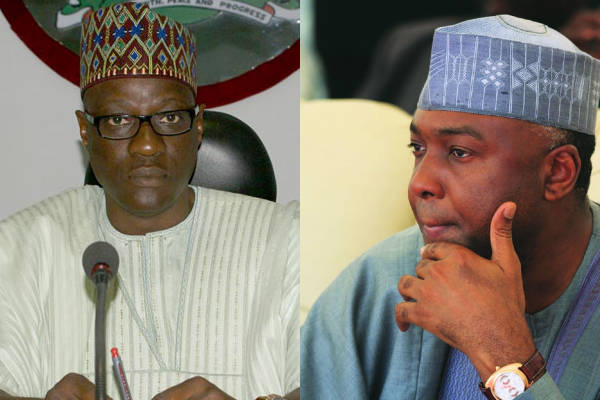 The Kwara State government announced that it will demolish the popular family house of the Sarakis last month. The decision generated heated controversies between the followers of Sen. Bukola  Saraki and Governor AbdulRahman AbdulRazaq. 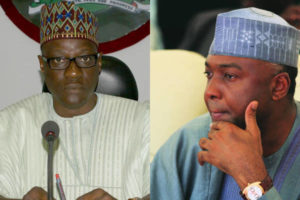 The decision was reached after a panel by the Kwara State government recommended that the house be demolished because it was acquired illegally. The demolition was done over the night and the once celebrated house popularly known as “Ile Arugbo” now lies in ruins.

The land will now be used for the construction of a secretariat by the government. Many aged women staged multiple protests and kept vigil at the house before it was demolished overnight.

The state government plans to build a secretariat on the land this year. See pictures 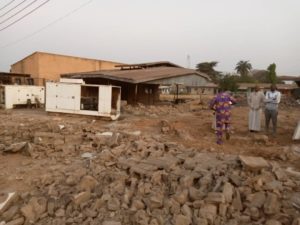 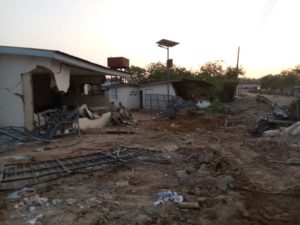 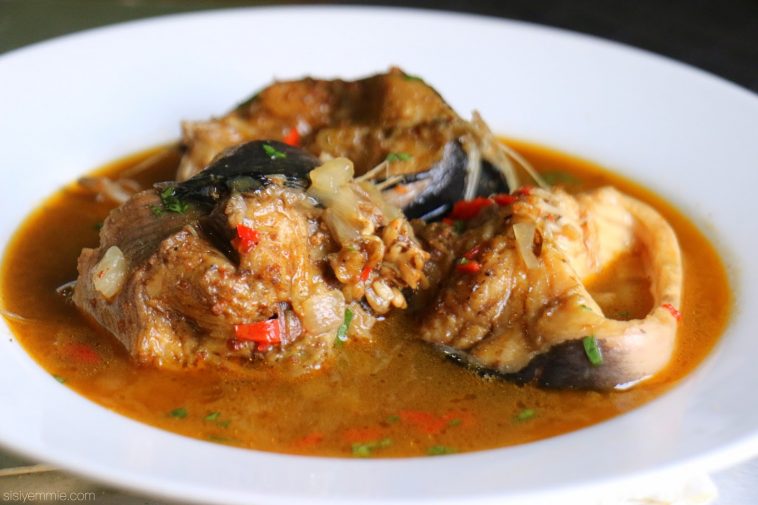