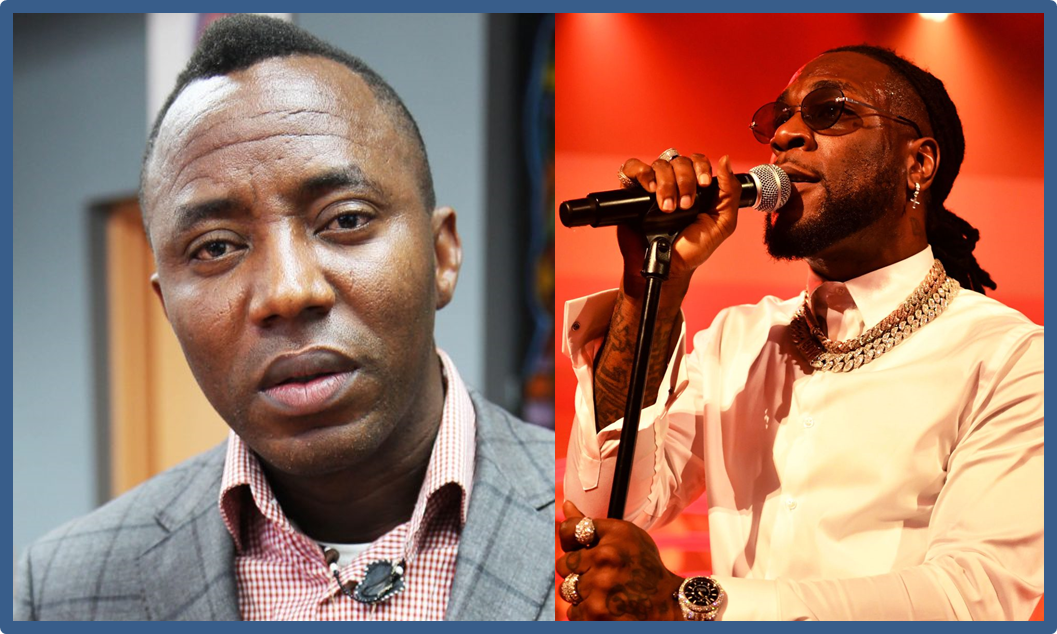 Popular Nigerian singer, Burna Boy has turned down an invitation by convener of the Revolution Now protest, Omoyele Sowore, to join the march planned for 1 October. The October 1 protest is planned to hold in all 36 states across Nigeria as well as in London, Sweden, Netherlands, San Francisco, New York, Washington DC, Germany and Canada. 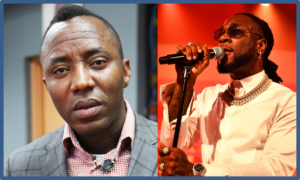 Omoyele Sowore earlier today made the call for Burna to join the movement in a message he shared on social media earlier today.

According to the former presidential candidate, many describe Burna Boy as a revolutionary musician and he has been likened to the late afrobeat legend Fela Kuti.

Hello @burnaboy, everywhere I turn people describe you as a revolutionary musician, the foreign media even celebrate you compare you to Fela Kuti, but I am yet to see you lead anyone to a police station carrying a coffin for head of state! Join #Oct1stProtest #RevolutionNow pic.twitter.com/LOYfQfRCyc

Burna Boy, however, flatly rejected the request, stating that all Nigerian politicians are the same and he trusts none of them including Sowore. He wrote;

Everybody is a Fela fan and supporter now that he is dead. Humans are so Funny, You politicians are ALL the same (especially in Nigeria) and Frankly I don’t trust none of you.

Everybody is a Fela fan and supporter now that he is dead. Humans are so Funny, You politicians are ALL the same (especially in Nigeria) and Frankly I don’t trust none of you.@YeleSowore. 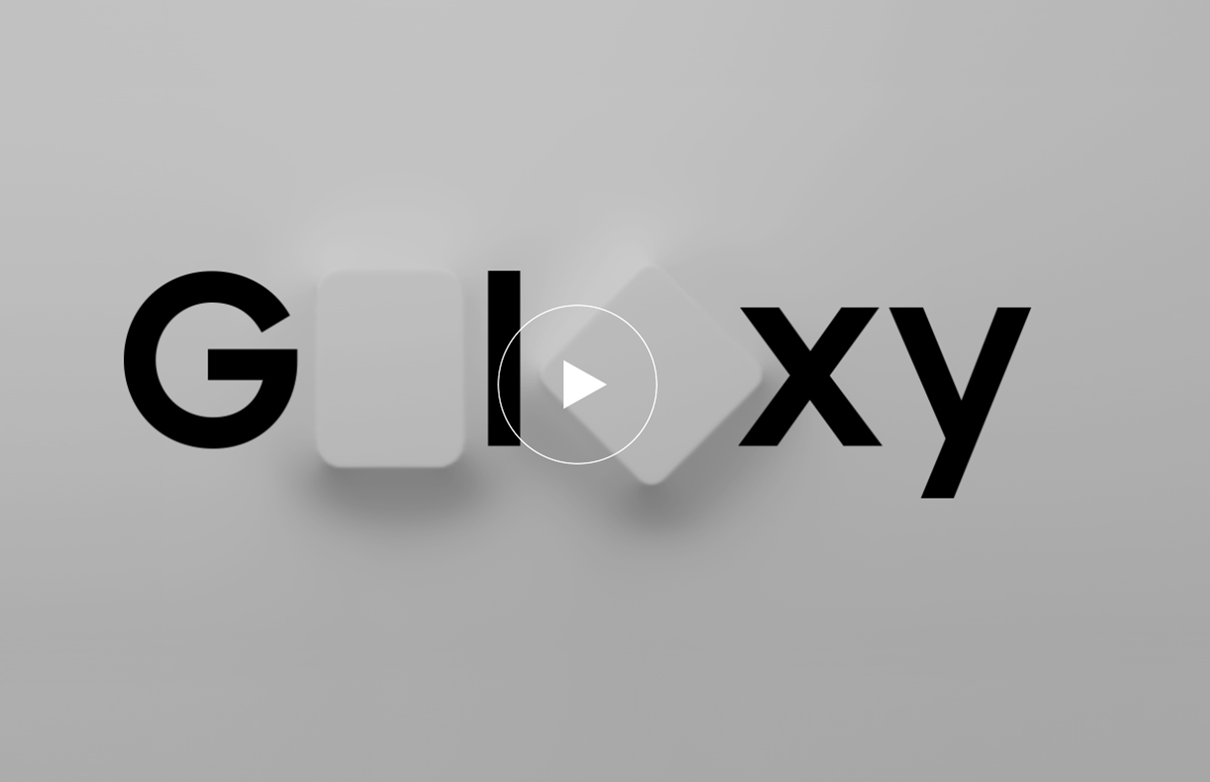 Do you think it’s a girl or boy?’ — BBNaija’s Mike Will Soon Be a Father

Sunday Igboho’s Arrest Was Caused By Two Big Mistakes, Check Them Out