Before the incident happened, the housemates  played a game of truth or dare. During the game, Ka3na played with Laycon’s d!ck and also kissed ozo, before she and Praise decided to get all freaky. The footage shows both housemates moving their bodies in ecstasy under the sheets.

Praise Nelson, 28, is engaged and has a child with his fiance, while Katrina Jones, 26, is still married to her 64 years old white husband who she shares a child with, although they are separated at the moment.

Reacting to the viral  video some Nigerians have voiced out that the show should be cancelled while some are in support since it’s rated 18. 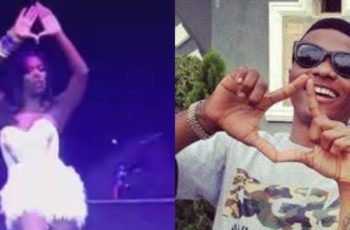 It seems like every time we turn around, Nigerian artists … 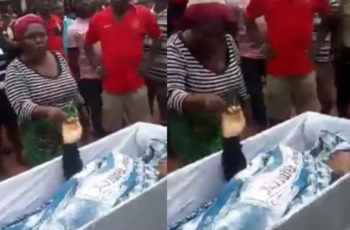 A viral video captures the moment a lady was forced …