HomeNewsCoronavirus Outbreak Conspiracy: This is the untold story about Coronavirus
NewsOpinion

Coronavirus Outbreak Conspiracy – It seems I am the only one that is not moved by the CoronaVirus Outbreak. Well, I am still not.

In 2014, there was Ebola Outbreak, as a rising News Reporter with Kwara State Television Authority, Ilorin, Kwara State, I was in a discussion with some of my senior colleagues amongst whom were Mrs Fatima Rasheed, Mrs Kafayat Ajisafe, Mrs Yemisi Oyedepo and Mr Kunle Gbadeyan where we were trying to review the outbreak and it’s adverse effect on human living especially as it concerns Nigeria.

My argument with them was that I am never moved or surprised whenever there is any outbreak of Diseases like Ebola and what have you. I emphasized on the fact that there are conspiracy theories attached to most inimical events unfolding globally lately, some of which have been revealed through works of art like Music, Movies and Books.

I mentioned works like the Simpsons Cartoon, Movies like Resident Evil and World War-Z as some which should explain my point clearly. I even predicted to them that Nigeria would soon record its first case. They all condemned my point saying I was speaking gibberish.

Well, few days later, like the prediction of a prophet of doom, Patrick Sawyer visited Nigeria. You know the rest of the story.

Now as reporters, we needed to do a report on the rather unpleasant development, and how the Kwara State Government intends to curb it’s spread in the State if at all it gets there.

So Mrs Rasheed and I visited the State Ministry of Health to speak with the State commissioner for Health.

The first question we asked was ‘Sir, what can you say about the Ebola virus especially now that Nigeria has recorded its first case’.

The first thing the man said was ‘Well, I am not surprised that this is happening, If you are a lover of Movies, you will know that stuff like this have been predicted in movies like Resident Evil, World War-Z and the Simpsons’. (Yes the same Movies I mentioned days earlier).

At this point, Mrs Rasheed turned and gave me a ‘Ola, you talk am too’ kind of look. The Man mentioned the same Movies I had mentioned earlier. I was very proud of that moment.

Please note here that – No outbreak broke itself out, it was broken out.

For those know me and have been following my WhatsApp Status updates lately, especially on movies, you will agree with me that most of my reviews have been on Non-Fictions, Biographies, Conspiracies against the Black Race, ETC.

Well I am about to talk about a movie which talked about the present Corona Virus Outbreak. 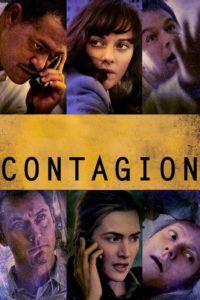 Read also Is African blood and skin resistant to Coronavirus?

CONTAGION is a thriller centered on the threat posed by a deadly disease and an international team of doctors set out to deal with the outbreak.

The movie may never mention CoronaVirus, but the Plot and Setting spoke more about CoronaVirus than even mentioning it.

Did you say how?

Screenshots from the movie

Now, this is where it gets interesting. In the movie CONTAGION, the outbreak of the unknown virus was first recorded few days to Christmas, which is December.
CoronaVirus was first reported in December 2019.

Additionally, the virus in the CONTAGION movie had little or no effect on the African continent. Well realistically speaking, as at the time of writing this piece, the African continent, despite its seeming vulnerability is not really feeling the heat of the CoronaVirus outbreak compared to other relatively developed parts of the world.

Above all, the good news here is that, a Vaccine was finally discovered to cure the deadly virus in the movie.
So of the comparison as so far been accurate, then we can all be rest assured that a cure would soon be discovered to tackle this latest threat to human existence, CORONA VIRUS (CONVID-19). 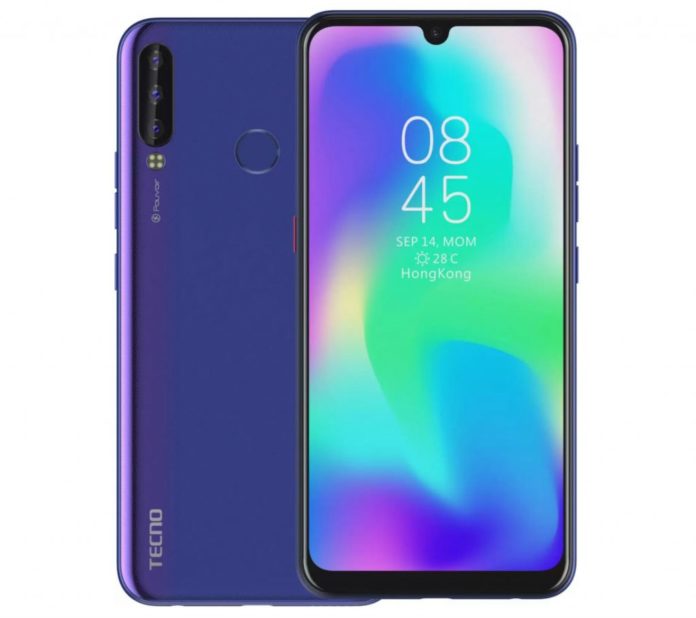