HomeNewsCult leader and his 21 gang members arrested in Lagos
News 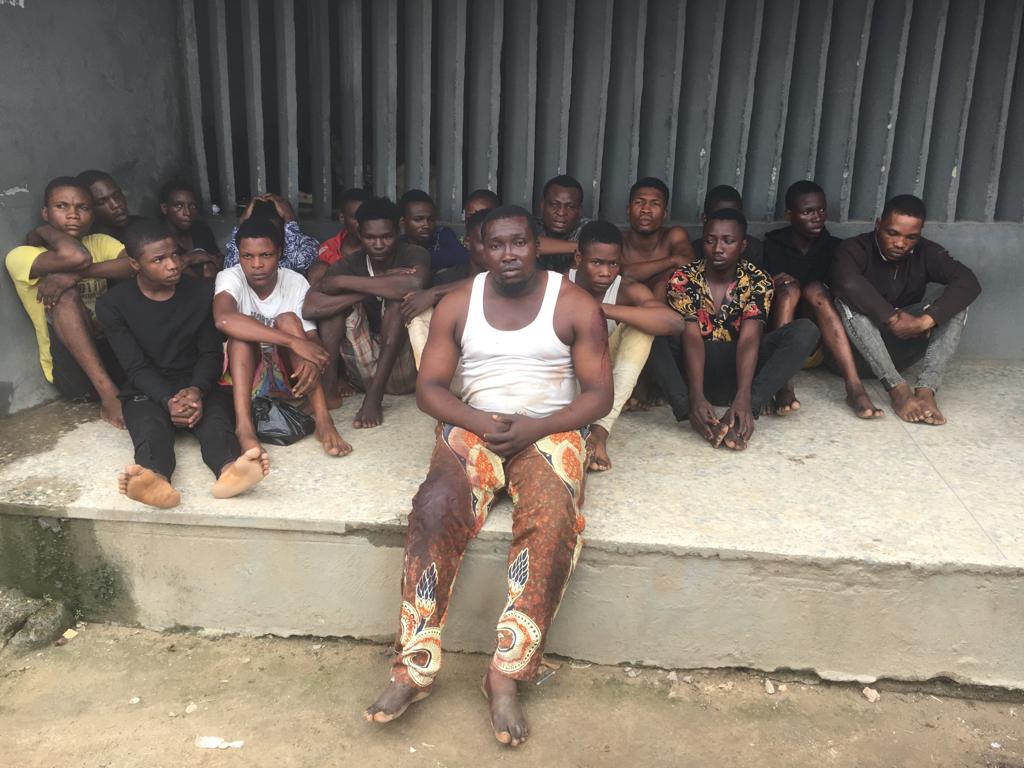 The fight against crime in Lagos is gaining more momentum as the Police made a serious breakthrough by apprehending a notorious and wanted cult leader, Yusuf Omidele aka “The General”.

According to P.M EXPRESS, Yusuf Omidele was known as the elder in the council of Eiye Confraternity. He was arrested on Friday alongside 21 members of the gang during a raid by the state Anti Cultism Squad in Ikorodu Area of Lagos. 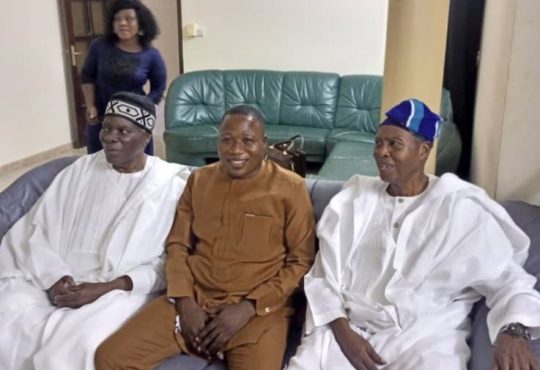