Home
Job
Federal Government is Recruiting 1000 Nigerians From Each Local Government in Nigeria. See Requirements and How to Apply Federal Government of Nigeria has planned to provide job opportunity for 774,000 youths and job seekers throughout Nigeria.

Since the decision has been made, many  Nigerians, have been anxious to know  how the recruitment will be done, date and time of recruitment. If you among those who have been waiting, here is a piece of good news.

The Federal Government has released a link to follow, for the application of job online. A link to apply for the recruitment of 774,000 employees from all the 774 local government areas in Nigeria as been put to place.

The body that is made responsible for the employment, National Directorate of Employment (NDE) has released details into the programme and how to apply for it online.

According to the report, the Special Public Works Programme has been approved by the President and it’s part of the Federal Government’s effort to relieve the effect of coronavirus pandemic. To apply for the job, click the link that follow: 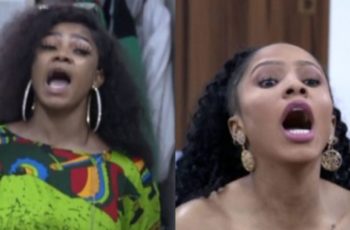 Even if you don’t watch this season: Big Brother Naija … 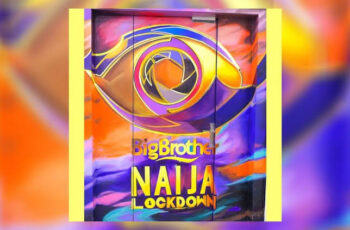 The grand finale of the Big Brother Nigeria, BBNaija, show …