Google Celebrates Stephen Keshi – Search Engine giant, Google celebrate former Nigerian Super Eagles captain and coach Late Stephen Keshi with a doodle (Doodles are changes made to the Google logo to celebrate holidays, anniversaries, and the lives of famous artists, pioneers, and scientists). Today would have been his 56th birthday if he were alive

“Today we celebrate the life of Nigerian football icon Stephen Keshi,” Google Africa said in a post on Twitter. “The beautiful game took Keshi all over the world, as a player and coach. Happy Birthday Big Boss.”

He won the African Cup of Nations for Nigeria as a player in 1994 and was the only Nigerian to have won the same tournament as a coach, a feat he achieved in South Africa in 2013. In the same year, he qualified the Super Eagles for the 2014 World Cup held in Brazil, thereby becoming the first African coach to qualify two African countries for the World Cup finals.

Before guiding the Super Eagles to a successful AFCON, Keshi was in charge of Mali and Togo, with whom he enjoyed a measure of success. He was the first coach to qualify lowly Togo to for the 2006 World Cup.

But he was sacked just before the tournament and was replaced by Otto Pfiser after the tiny West African country dismal showing at the 2006 African Cup of Nations in Egypt. 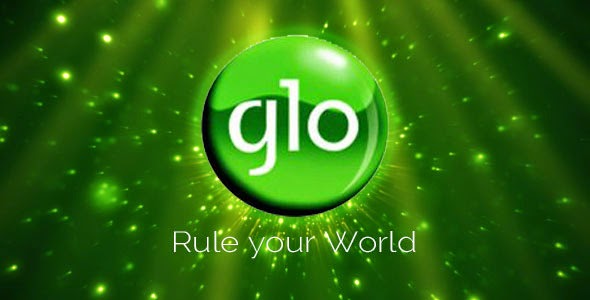 The annual CAF Awards enters its 25th edition this year …