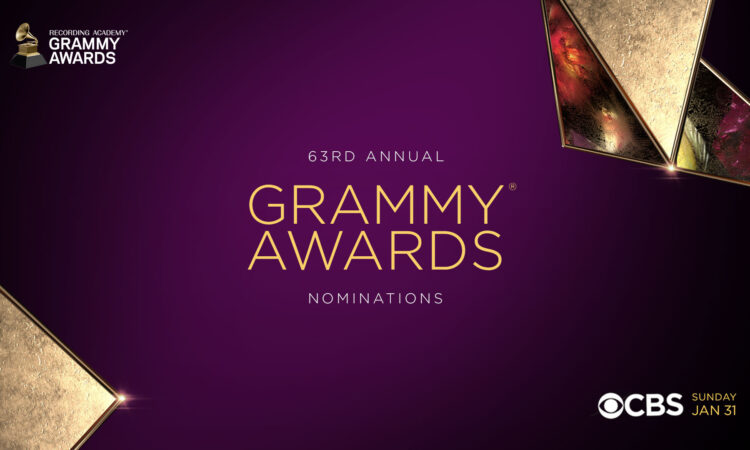 Our very own Nigerian artists, Burna Boy and Wizkid have bagged nominations in the newly released Grammy Awards 2021 nomination list.

The 63rd GRAMMY Awards are right around the corner, airing Sunday, Jan. 31, on CBS, but the nominations are here now! Find out who is nominated in each of the 83 categories in the full nominees list below. Use the links to jump to a desired field.

Record of the Year

Album of the Year

Song of the Year

“Stick That in Your Country Song,” Eric Church
“Who You Thought I Was,” Brandy Clark
“When My Amy Prays,” Vince Gill
“Black Like Me,” Mickey Guyton
“Bluebird,” Miranda Lambert

Producer of the Year, Non-Classical

The Recording Academy has announced “The Daily Show” host and GRAMMY-nominated comedian Trevor Noah as host of the 63rd GRAMMY Awards on Jan. 31. This will be the first time Noah will host Music’s Biggest Night.

“Despite the fact that I am extremely disappointed that the GRAMMYs have refused to have me sing or be nominated for Best Pop Album, I am thrilled to be hosting this auspicious event,” Noah said in a statement. “I think as a one-time GRAMMY nominee, I am the best person to provide a shoulder to all the amazing artists who do not win on the night because I too know the pain of not winning the award! (This is a metaphorical shoulder, I’m not trying to catch Corona). See you at the 63rd GRAMMYs!” 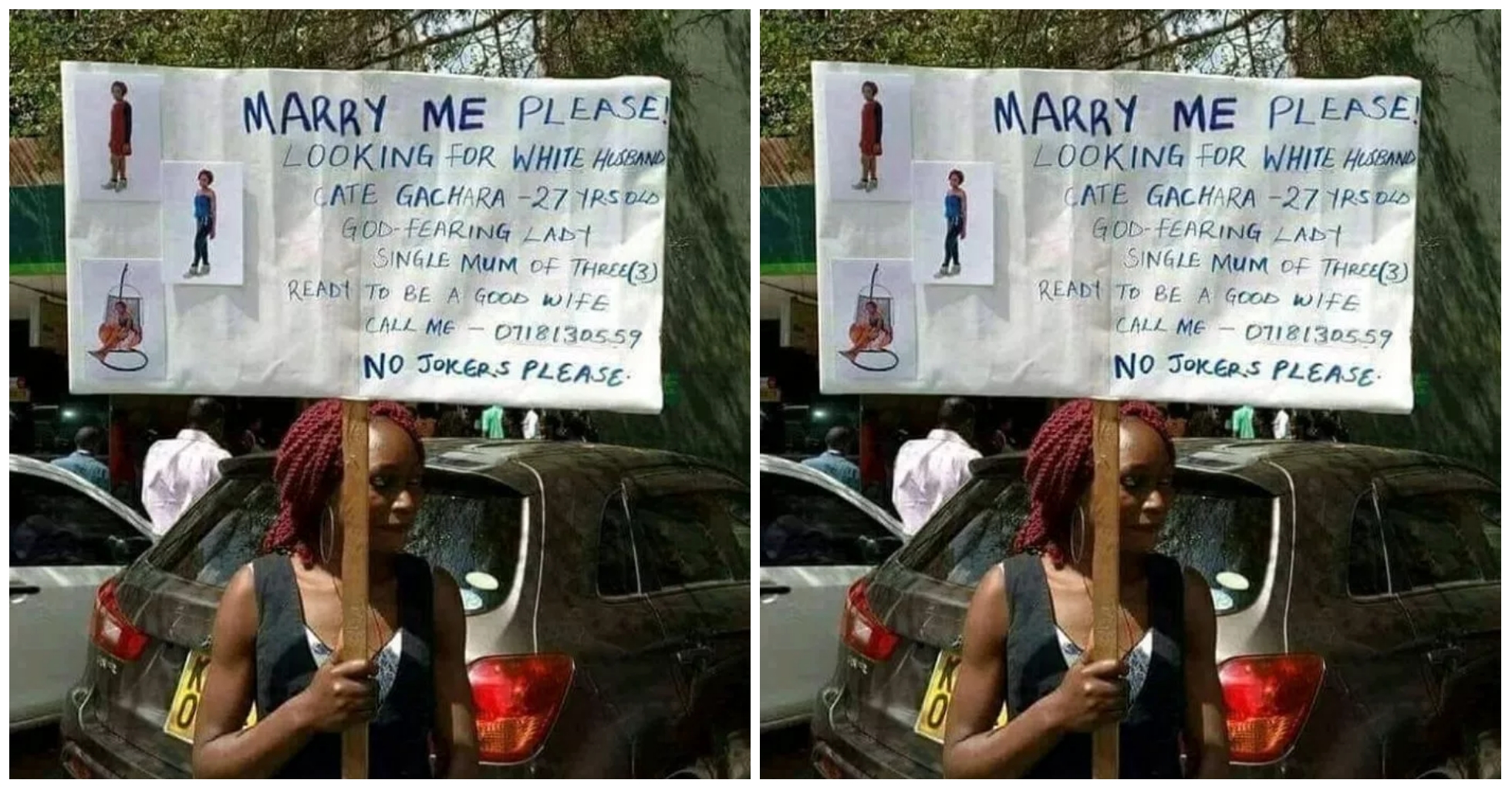