Following a man of the match performance by Eden Hazard during Monday night London derby against West Ham United, former Liverpool captain Jamie Carragher believes Eden Hazard is “too good” for Chelsea at the moment, and has compared Real Madrid’s pursuit of the Belgian to when Barcelona came calling for Luis Suarez at Liverpool.

Chelsea won the match 2-0,  both goals came from the Belgian which sees the club move to third in the premier league table.

The Belgian’s first goal was a brilliant individual strike that lit up Stamford Bridge, as he slalomed his way through West Ham’s midfield and defense before producing a composed finish.

After watching another outstanding display of Hazard, Carragher believes it only natural that the 28-year-old should be linked with one of the world’s footballing superpowers, highlighting the struggle Liverpool faced in July 2013.

He said: “I don’t think you can ever stop players moving to Real Madrid and Barcelona. I think most players see that as the pinnacle, and it’s happened at both Manchester United and Liverpool.

“It’s sad as I love watching him week in, week out. But I almost feel like Hazard has to play for Real Madrid or Barcelona.

“I think of Luis Suarez when he was at Liverpool. I wanted him to stay, but I knew in my head. This was something I spoke about with Steven Gerrard when he nearly went to Arsenal.

He won leagues with them [Chelsea], but I think for him as an individual player, he needs to have a Madrid on his CV over the next three or four years to finish that career.”

Hazard has been directly involved in 11 goals in his last 10 Premier League games at Stamford Bridge, with the club’s talisman seemingly on a one-man mission to carry Chelsea back into the Champions League. 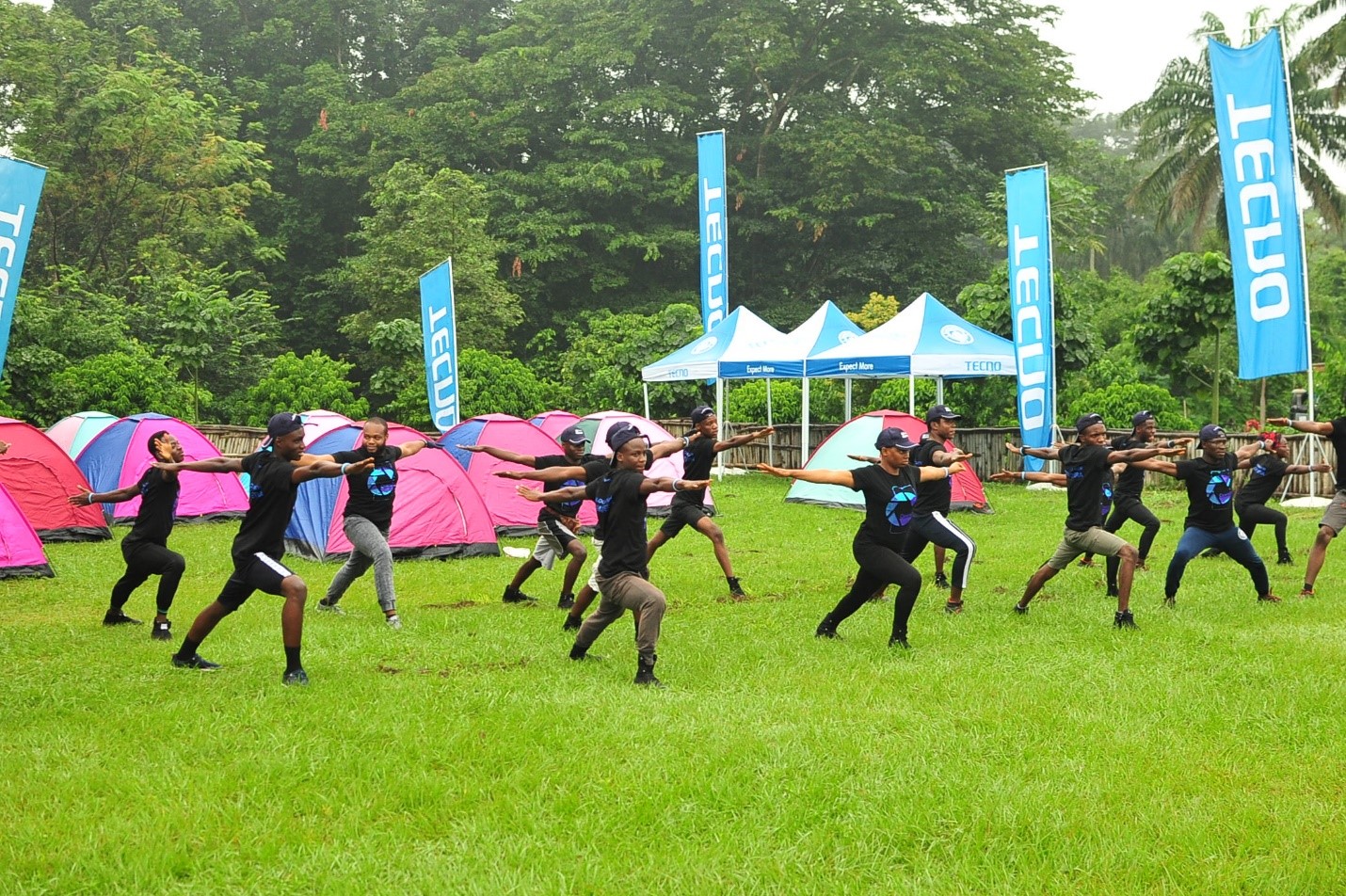