HomeNewsJust like Ekweremadu, we will disgrace Buhari in Japan- Nnamdi Kanu
News 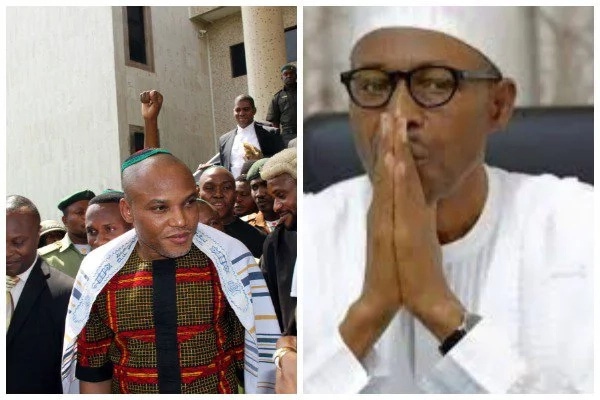 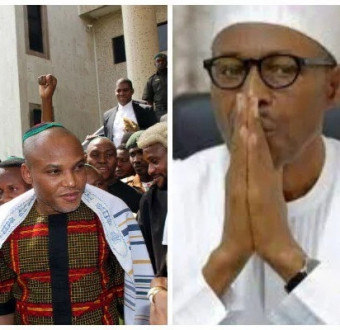 Nnamdi Kanu, the leader of the proscribed Indigenous People of Biafra IPOB, has given orders to IPOB members in the Republic of Japan have to ”disgrace and arrest” President Buhari when he arrives the Asian country on Sunday, August 25th.

In a statement released on Friday, August 23rd, Kanu said President Buhari must be arrested and handed over to Japanese authorities to enable him to answer for his alleged mass murder and crimes against humanity, which he allegedly committed against IPOB members in Nigeria between 2015 and 2019.

Nnamdi Kanu urged IPOB members in the country to be on alert and ensure that they arrest President Buhari, stating that IPOB is ready for the legal aftermath of the action.

President Buhari will depart Nigeria for Japan on Sunday, August 25th to take part in the Seventh Tokyo International Conference on African Development, holding in the City of Yokohama from August 28th-30th. 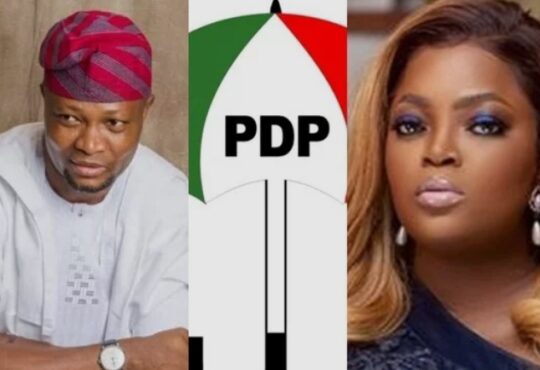