FIFA World Rankings: The latest FIFA Coca-Cola world rankings released on Monday, October 16th has seen Nigeria move up 3 places to 41st in the World, while retaining the 5th position on the African continent.

The monthly ranking of footballing nations by the Football governing body  has seen Nigeria climb from 44th in the World in September to 41st in its latest rankings. However, Nigeria maintained the 5th position in Africa behind DR Congo, Senegal, Egypt and Tunisia in the latest rankings.

With a total of 721 points compared to 696 in September, Nigeria come behind DR Congo, Senegal, Egypt and Tunisia on the African continent.

The latest FIFA world rankings also see Germany retain the top spot in the world with 1631 points, while Brazil is second with 1619 points.

Portugal joined Germany and Brazil in the top ten by occupying the third spot. Argentina ranked fourth, while Belgium; Poland and France took the fifth, sixth and seventh positions respectively.

The top ten is completed with Spain, Chile and Peru filling the 8th, 9th and 10th positions respectively.

The October FIFA world rankings also see football powerhouses; England, Italy and the Netherlands remain outside the top ten. While the Island nation of Iceland occupy the 21st position in the world – their highest ever. 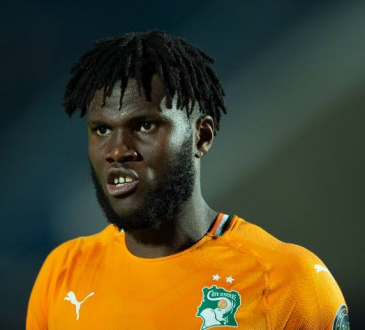 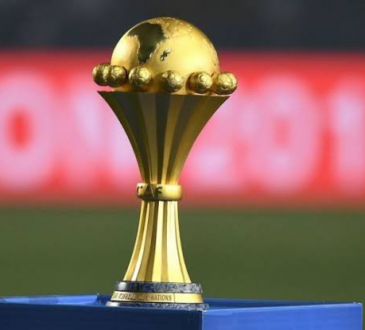 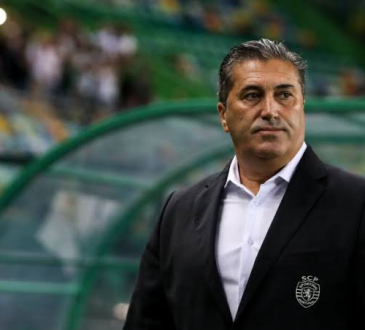 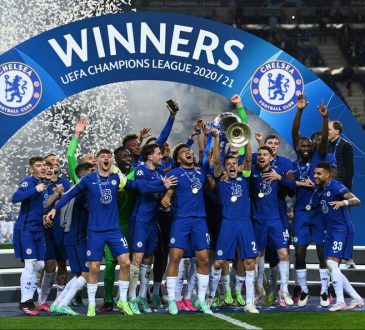 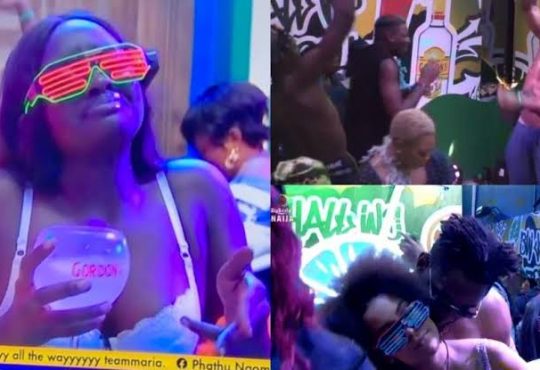