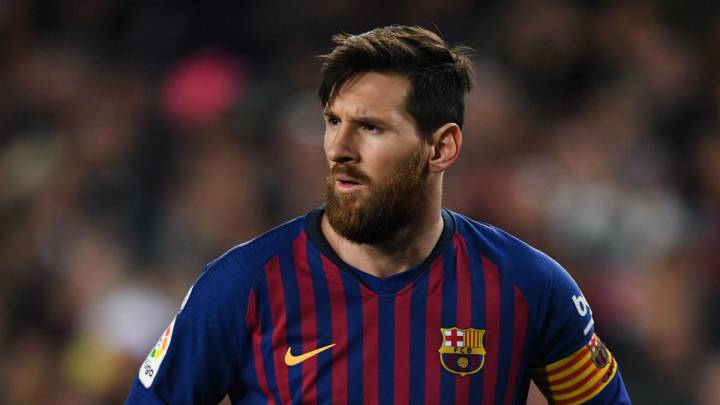 Argentine star, Lionel Messi left out of Barcelona squad to face Dynamo Kiev in Champions League this week. He attempted to activate a disputed clause to leave Barcelona for free over the summer.

The six-time Ballon d’Or winner has not been included in Ronald Koeman’s final 19-man squad ahead of the Blaugrana’s latest Champions League outing in Ukraine.

Messi will join Gerard Pique on the sidelines as Barca look to extend their 100 per cent record in Group G, with the Spanish defender set to miss a large portion of the season after suffering a serious injury during Saturday’s 1-0 Liga defeat to Atletico Madrid.

“We’ve got various players out due to injuries and we’ve decided that we won’t be taking Leo or Frankie because the situation in the Champions League is quite comfortable for us with the nine points that we’ve got,” Koeman said on Monday.

“And these two players need to rest because they’ve played a lot of matches. So we think this is a good moment to rest them.”

Messi played the full 90 minutes of Barca’s defeat at Wanda Metropolitano, but was unusually subdued as the team suffered their third domestic loss of the 2020-21 campaign. 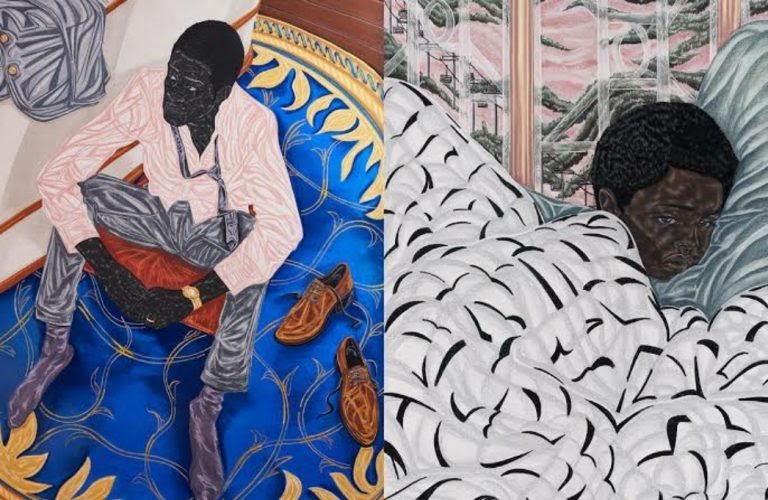 7 EndSARS Protesters Remanded in Jail until 2021