The festive period is finally here and people are prepared to get “Detty” this December. While some are just rushing to get finances together for this period, many have had the plan months back and they are close to accomplishing their “Detty” festive goal.

However, a Man on Facebook , who supposedly lives in Bariga, Lagos state, will now have a sour christmas celebraton after Lagos rats took determined measures to ruin his festive plans.

The man took to facebook to share photos of what rats did to the money he has been contributing in a piggy bank. He revealed he was contributing the money towards the christmas holiday but the rats have finally ruined his plans for christmas. 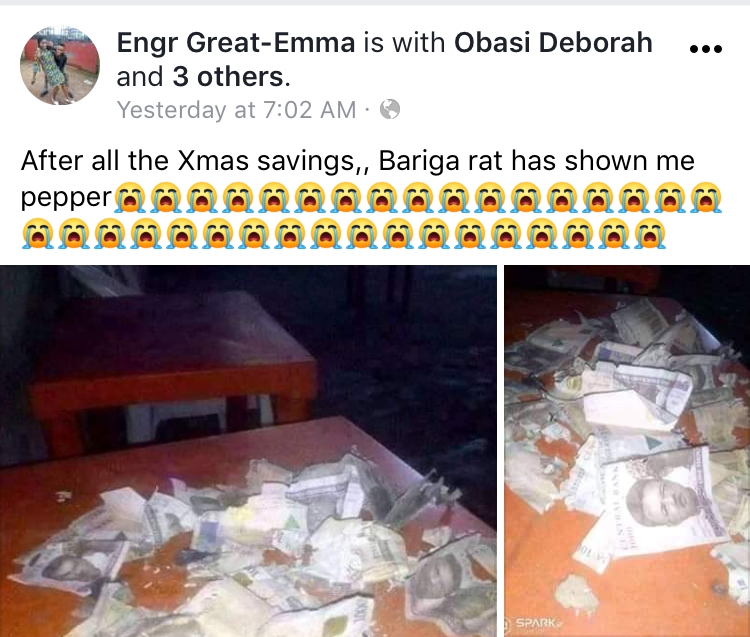 SandraJune 19, 2021
Fans of Ozo and Nengi  are currently trolling Ka3na Jones after she revealed in the #Bbnreunion how Ozo used her...

SandraJune 19, 2021
The Bbnaija lockdown reunion show day 2 was aired on dstv and gotv last night. The ex-housemates made some unexpected...

SandraJune 18, 2021
Ex-BBNaija ‘Pepper Dem’ season 4 housemate, Ike Onyema has showered his new lover with lovely words as he celebrated her...

SandraJune 16, 2021
Simi, the multi-award-winning singer, has debunked rumors that she is expecting her second child. The Duduke singer had previously shared... 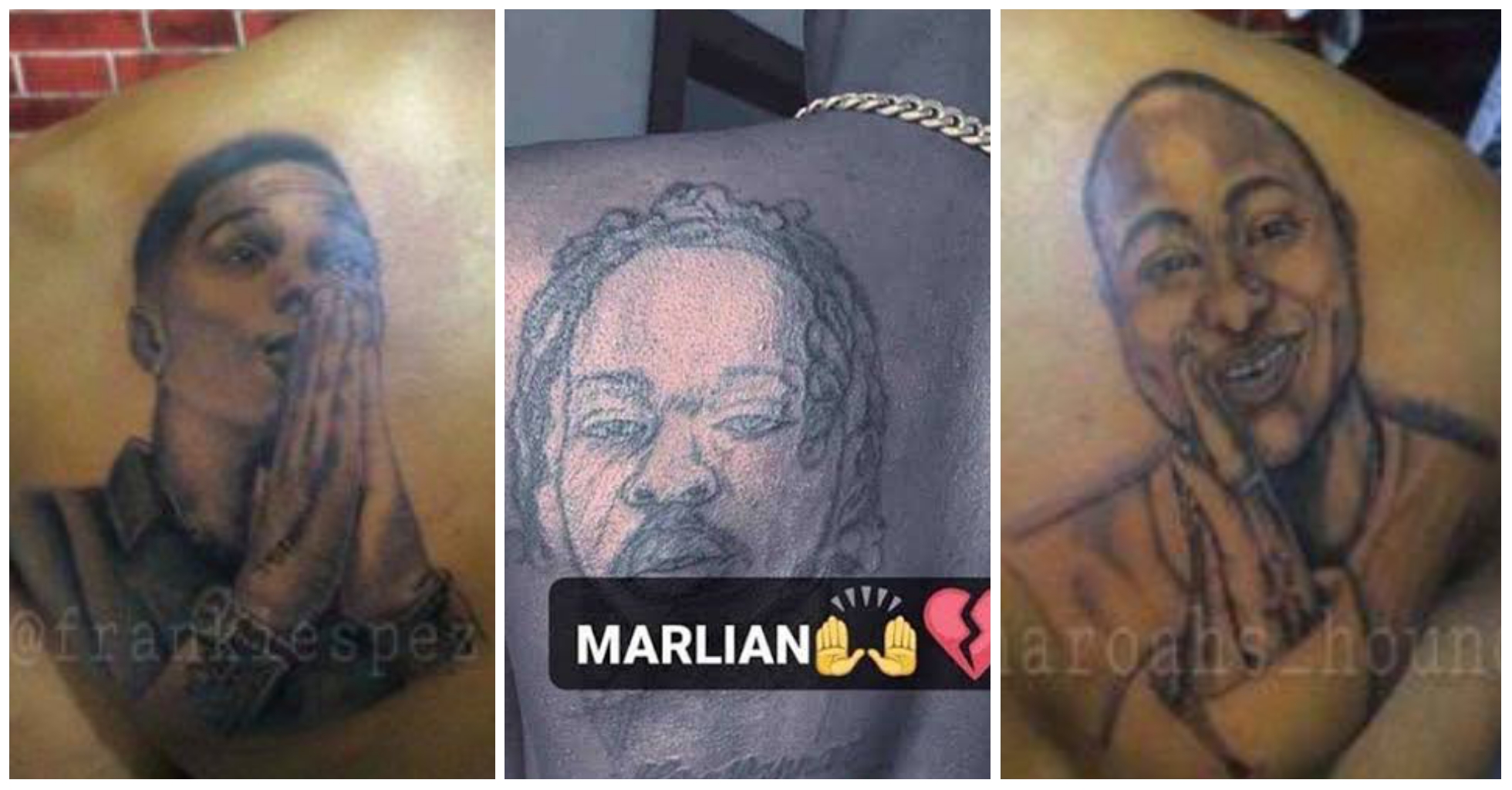