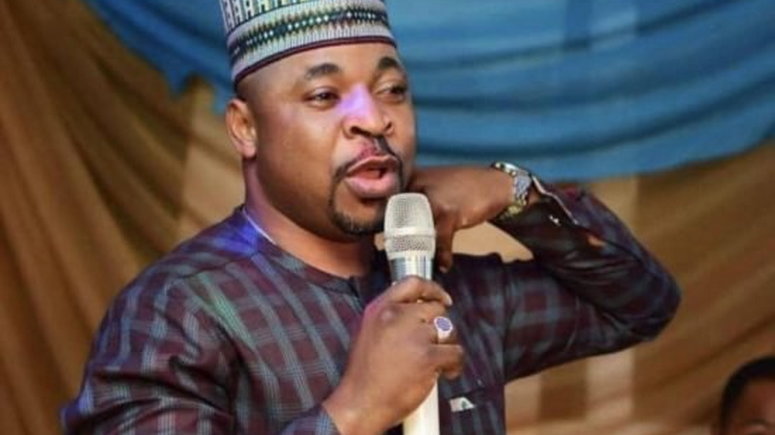 The Lagos State government, on Thursday, inaugurated the committee to select state beneficiaries of 774,000 jobs scheme initiated by the Federal Government, which had Alhaji Akinsanya Musiliu, A.K.A. MC Oluomo, as member.

Speaking at the ceremony on Thursday, Chairman of the committee, Alhaji Mutiu Are, said the scheme would provide jobs for thousands of youths in the state, reduce unemployment and crimes by taking many youths off the streets. 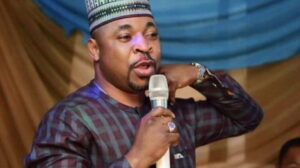 According to him, members of the committee would ensure that there was equity in the distribution of the slots to each local government and interest groups in the state.

The Chairman noted that the fund for the scheme would be judiciously spent, saying “beneficiaries would be made to earn their pay,” adding that committee members would not be unduly influenced by outsiders.

Also speaking, Alhaji Akinsanya Musiliu, A.K.A. Mc Oluomo, who is also Lagos State Chairman of the National Union of Road Transport Workers, NURTW, commended the Federal Government for initiating the scheme, noting that it would “solve some of the cash challenges of the participants.”

Musiliu advised participants to work hard justify their inclusion in the scheme.

Other members of the committee included Mr. Eleshin Kassim, Vice Chairman of the committee; Chief Folashade Tinubu-Ojo, the Iya Oloja General of Lagos State; Commissioner for Special Duties and Intergovernmental Relations, Mr Tayo Bamgbose-Martins and others. 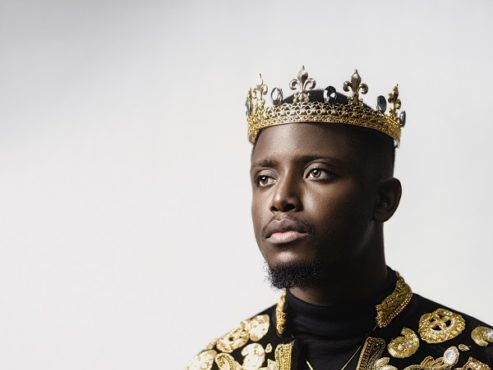 CHECK OUT HOW TO APPLY FOR BBNAIJA 2019