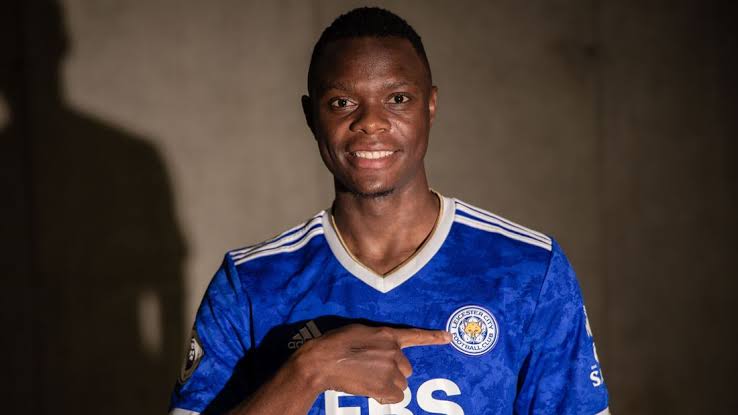 Last season Kelechi Iheanacho was one of the best forwards in the English Premier League. Apart from scoring 12 goals and giving two assists, the highly-rated Nigerian striker won for himself Player of the Month in March and also the English FA Cup. 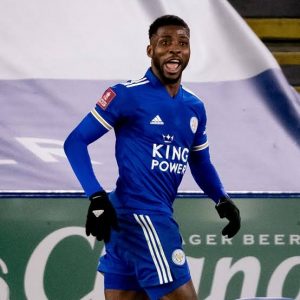 The new season is just around the corner and Iheanacho will be looking to continue from where he stopped the previous season. His performances showed that he has what it takes to be among the best, all he needs is consistency.

To spice up their attack ahead of the new season, Leicester City has brought in a new striker named Patson Daka. Daka is also African and hails from Zambia. 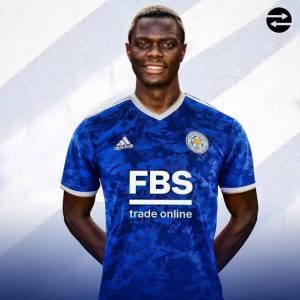 He previously played for Austrian side RB Salzburg where he showed his goalscoring prowess. Daka scored 34 goals in 42 appearances, winning the Austrian league and Cup title before his switch to England. 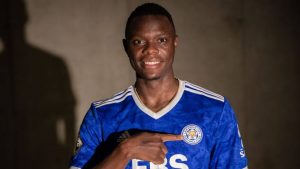 Iheanacho and his new strike partner showed a glimpse of what we should expect from them in the new season as they both got on the score sheet in a pre-season friendly against QPR. 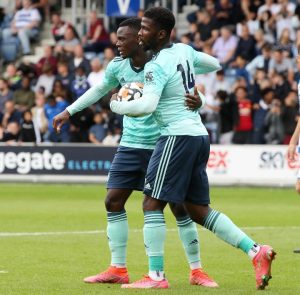 If Patson Daka can replicate his form from the Austria League to the EPL League, he will be in line to partner Jamie Vardy in Leicester City’s attack.