HomeEntertainmentMeet The Beautiful Wives of The Top 3 Presidential Candidates
EntertainmentFeatured 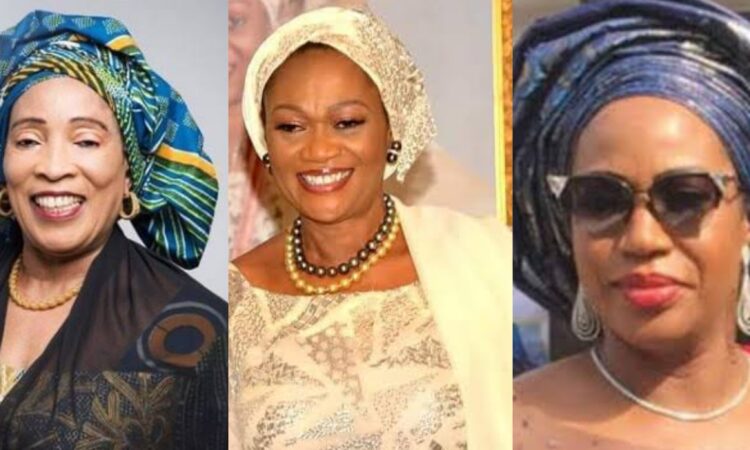 In the presidential elections that will take place in 2023, there will be a total of at least sixteen male candidates representing a variety of political parties. After 8 years in government, President Muhammadu Buhari will step down, and one of these candidates will undoubtedly emerge victorious to take his place.

However, unless unforeseen events take place, the winner will come into office with a wife who will immediately assume the title of ‘First Lady’ of the Federal Republic of Nigeria. This is assuming that no unforeseen events take place. As a result of her husband’s position as the country’s first citizen, she holds the title of “first” in this country.

They played key roles in determining who got political appointments and other important decisions taken by their husbands over the course of many years, which allowed them to wield strong and massive influences in addition to managing the domestic affairs of the first families. Over the course of many years, they have wielded strong and massive influences.

This is the reason why many political pundits have always expressed varying viewpoints regarding the roles they play in the functioning of the country’s government. There are many who believe that such an office should be abolished due to the numerous instances in which the first ladies have displayed an excessively dominant attitude and the enormous amount of money that is spent on maintaining their respective offices.

After all, the constitution of Nigeria does not create an office for the country’s First Lady nor does it make any provisions for such a position. The proponents of the position, on the other hand, claim that they will be able to influence support for the vast number of Nigerian women, many of whom believe that the government does not take good care of them!

Bearing any last-minute development, Atiku Abubakar of the People Democratic Party, PDP, Asiwaju Ahmed Tinubu of the All Progressive Congress, APC, Peter Obi of the Labour Party, LP, and Rabiu Kwankwaso of the New Nigeria People Party, NNPP are leading candidates in the forthcoming Presidential elections.

Meanwhile, this piece examines the profiles of the three wives out of the top four presidential candidates who may become the next First Lady after Aisha Buhari should their husbands win at the poll.

She is the wife to the former governor of Anambra State and the Presidential candidate of the Labour Party, LP. It is interesting to note that Mrs. Obi formerly known as Margaret Brownson Usen hails from Calabar in Cross River State.

Got married to the LP candidate in 1992 and was blessed with two children. When her husband was in office as Anambra Governor, she used her office to empower women in various ways. The notable was the disbursement of dry-season farming equipment grants to women cooperatives.

She is recognized for her humility despite her intelligence, which she kept disguised while working tirelessly and invisibly to boost her husband’s administration’s popularity.

She is the first wife of the PDP presidential candidate. A Yoruba woman, though born in Lagos but hails from Osun State. She was married to the former Vice President in 1971.

Of course, Aso Villa is not a new place to her having once resided and lived there when her husband was acting as Vice President to Olusegun Obasanjo between 1999 to 2003. She served in many capacities and represented the then First Lady, Stella Obasanjo.

She founded the Women Trafficking and Child Labour Eradication Foundation (WOTCLEF) and sponsored a private bill for strict punishment for traffickers, and established the National Agency for the Prohibition of Trafficking in Persons (NAPTIP), responsible for fighting the trafficking of persons in Nigeria.

She used her office to advocate for the emancipation of women folks and girl children. And based on their stellar performance, in 2003, the United Nations Children’s Fund (UNICEF) appointed her as a partner in the crusade against child illiteracy.

She is the wife of the APC presidential candidate, Ahmed Tinubu. Between 1999 to 2003, she was the Lagos First Lady. After her husband’s tenure, she went into full-time politics and ran for a Senatorial seat.

Born in 1960 and hails from Ogun State. She is currently a senator representing Lagos Central under the platform of the All Progressive Congress, APC. In the 2019 elections, she retained her seat in the National Assembly, making it her third tenure in office.

She has sponsored several bills, won several awards, and received several honors, among them is the award for the most impactful female senator at The Guardian-organized International Women’s Day Summit, 2021. 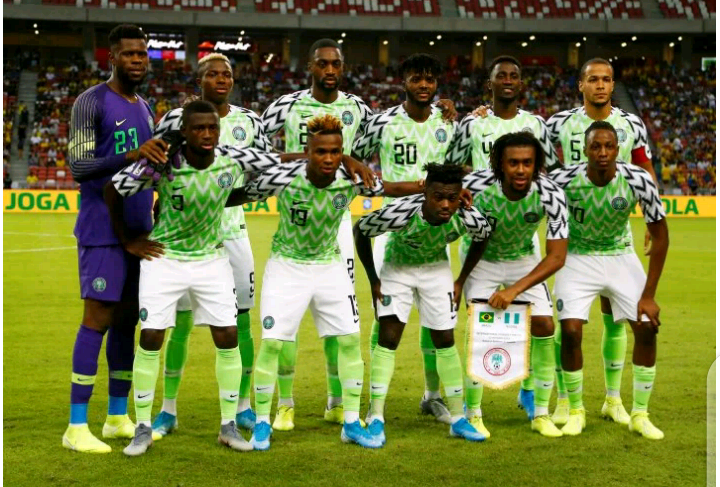