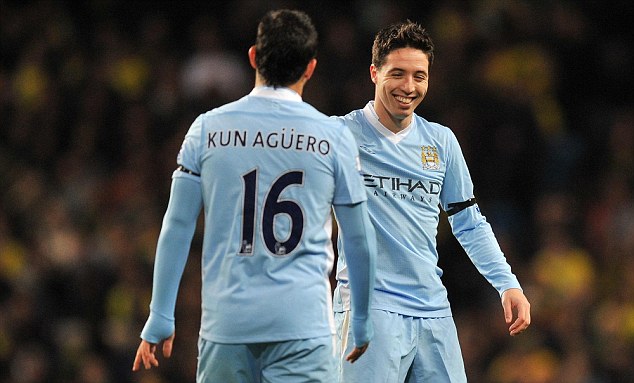 Sergio Aguero’s former Manchester City teammate Samir Nasri has confirmed that the Argentine striker is set to retire from football as a result of a heart issue.

Nasri gave an interview to media in France in which he said he’d spoken to the Barcelona forward and that he’d confirmed that he was retiring from the game.

“I’m really sad about it. He’s been a player that everyone knows.

“He’s been a fantastic player and he’s a great person.

“It’s a real shame because it’s not his choice, he’s been obliged to do it.

“I know how much he loves this sport and seeing him stop playing like this is such a shame.

“I sent him courage and love because he’s someone who I appreciate enormously.”