Following the outrage trailing the return of the Big Brother Nigeria reality TV show currently being shot in South Africa, the Federal Government has ordered an investigation into why the show was taken out of the shores of the country.

Recall that during the premiere last Sunday, many Nigerians asked why the popular reality TV show which is about Nigerians, for Nigerians and by Nigerians is produced, was being packaged and relayed to Nigerian citizens, miles and miles away from Nigerian soil.

Now, new reports indicates that the Minister of Information and Culture, Alhaji Lai Mohammed, has reportedly ordered the National Broadcasting Commission (NBC) to investigate into the reasons for the #BBNaija show being shot in South Africa. He also wishes to know if the organisers have breached the Nigerian Broadcasting Code by taking it away from home.

According to Bellanaija, Lai Mohammed said this in a statement signed on Tuesday in Abuja, and noted that after the premiere, Nigerians have been barraging his office with calls, demanding an explanation for the percieved ‘anomaly’.

“As a country of laws, only the outcome of the investigation will determine our next line of action,” he said. 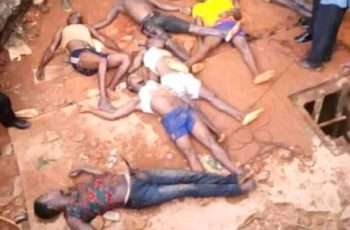 A terrible accident happened earlier this morning at Enugu, Ezike, … 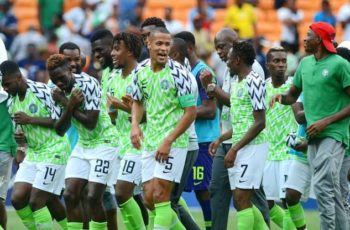