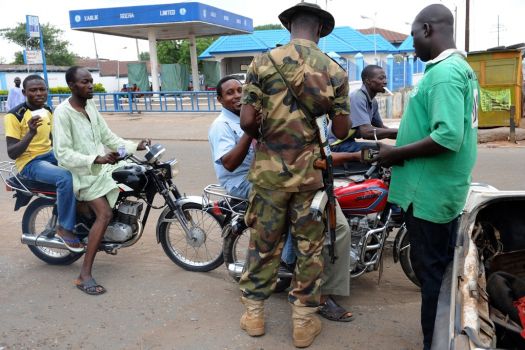 ‘Operation Positive Identification’ would see soldiers accosting citizens on the roads or streets and asking them to show means of identification on the spot.

Soldiers had been taking similar measures to differentiate citizens from terrorists in the North East of Nigeria where Boko Haram has been a menace. According to the Military, citizens in the North-east had been collaborating with soldiers to make the exercise successful by carrying with them valid identity documents.

Operation Positive Identification has been officially declared to begin from November 1st, 2019 and end December 23rd, 2019. 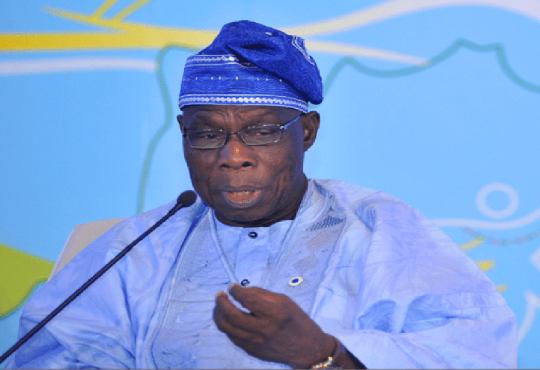