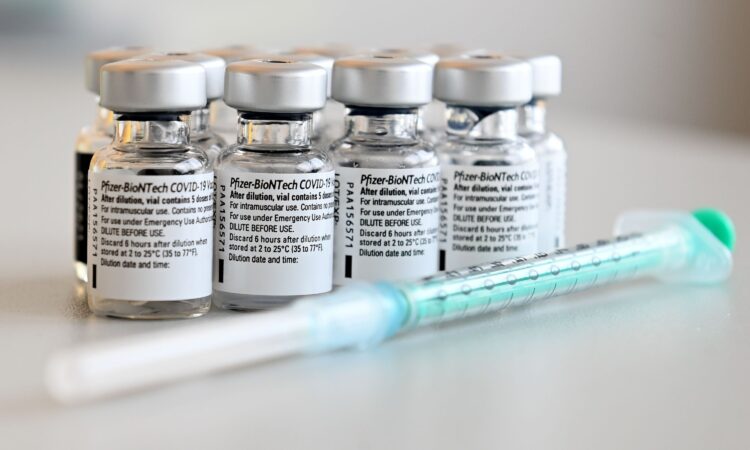 He disclosed this on Thursday, when he featured on a Channels Television programme.

TheCable had reported that Nigeria had secured 100,000 doses of COVID-19 vaccine through the COVAX facility, which is co-led by the World Health Organisation (WHO) and GAVI Alliance.

Although the previously scheduled period for delivery of the 100,000 doses was January 2021, the health minister said the date has now been moved to February, because of the “challenges of getting the supplies”.

Ehanire noted that the additional 41 million doses of COVID-19 vaccines is through the African Vaccine Acquisition Task Team (AVATT), a vaccine strategy organised by the African Union, which is chaired by Cyril Ramaphosa, president of South Africa.

“A mechanism for the African Vaccine Acquisition Task Team (AVATT), of which the minister of health of Nigeria is a member, and the chair is the president of South Africa, was inaugurated in November 2020,” he said.

“At the meeting we had on the 6th of January, it was announced that they had a mix of 270 million doses of COVID-19 vaccines going to be ready, because they are on order.

“Now, we immediately applied for 10 million doses, but at the meeting we had two days ago, the AVATT team announced that they actually had now done allocation according to population.

“Nigeria is allocated 41 million doses of vaccines of three types.”

He explained that the procurement of the vaccines for African countries is being financed by the Afrexim bank, and countries are expected to make a refund on a later date.

When asked about when in February the vaccines will be available to Nigeria, the health minister said he did not have an exact date, adding that manufacturers determine the timing of vaccine availability.

“We do not have an exact date. The date it comes out depends on when the manufacturers are able to deliver, and that is not something any country can enforce,” he said.

On the availability of funds for the procurement of the vaccines, he noted that the COVAX facility doses are free for the first 20 percent of the population, while the country will pay for logistics on delivery and administration.

“Nigeria is mobilising resources. We have some funds ready. We will make a substantial deposit when it is time,” he added. 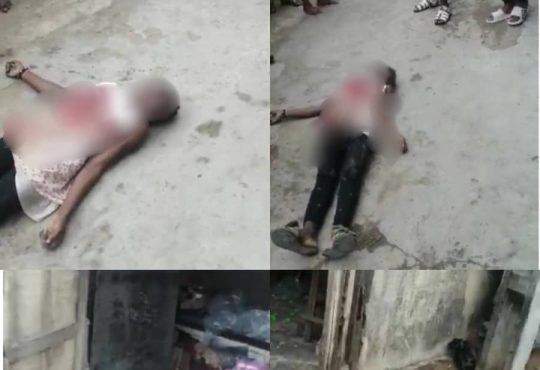