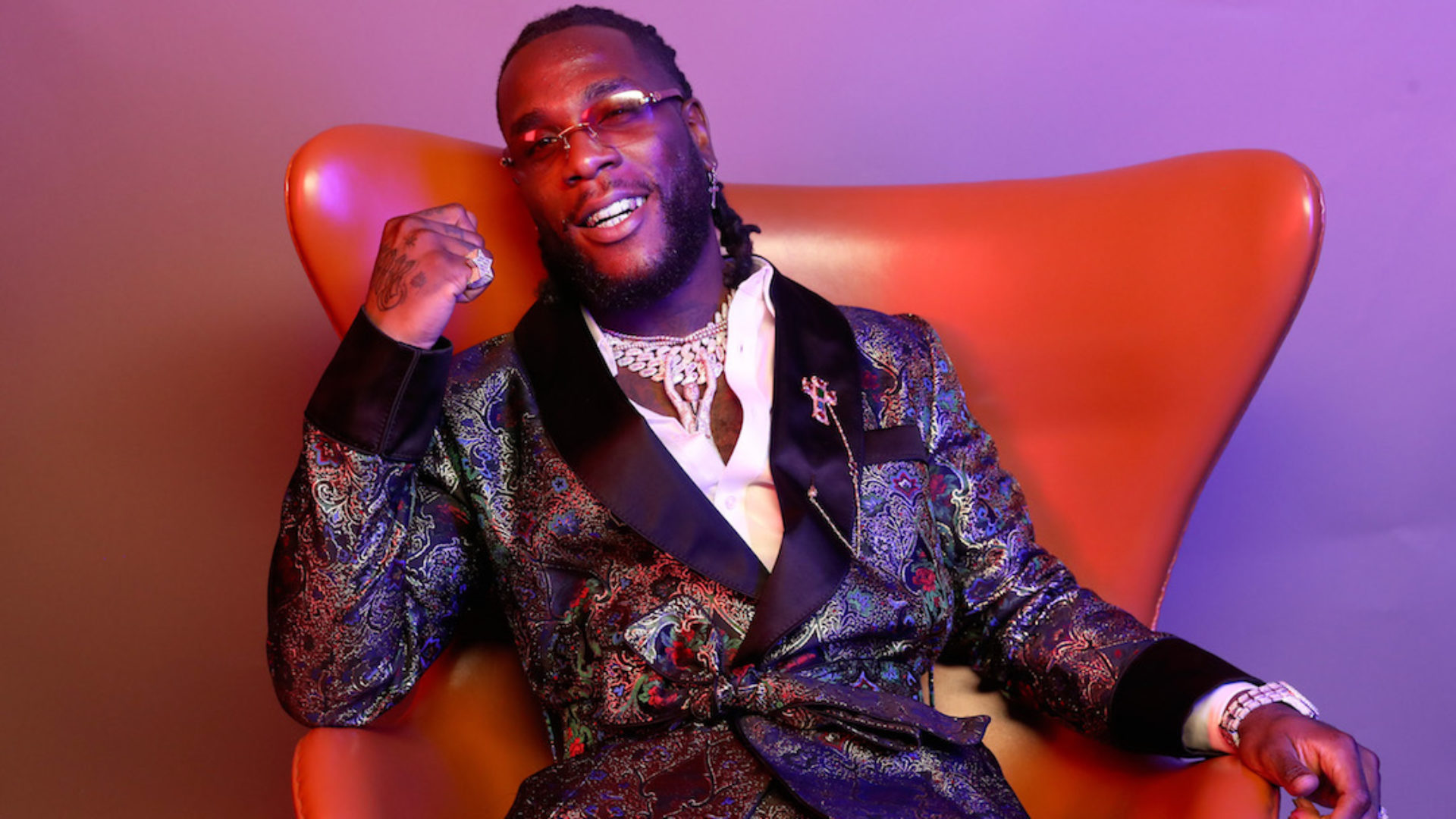 Nigerian superstar, Burna Boy aka “The African Giant” has bagged his first nomination in the 62nd Annual Grammy Awards with his album African Giant. His album  is nominated in the category of Best World Music Album, containing at least 51% playing time of new vocal or instrumental World Music recordings.

The nominees for the 2020 Grammy Awards were announced by president/CEO Deborah Dugan and Academy Chair of the Board of Trustees and producer Harvey Mason Jr., along with host Alicia Keys and Bebe Rexha.

SandraJune 24, 2021
The Euro 2020 group stages have been completed with all countries involved in the competition having all played all mandatory...

SandraJune 23, 2021
Minister of Information and Culture, Lai Mohammed has asked those using the VPN to bypass the restriction on use of... 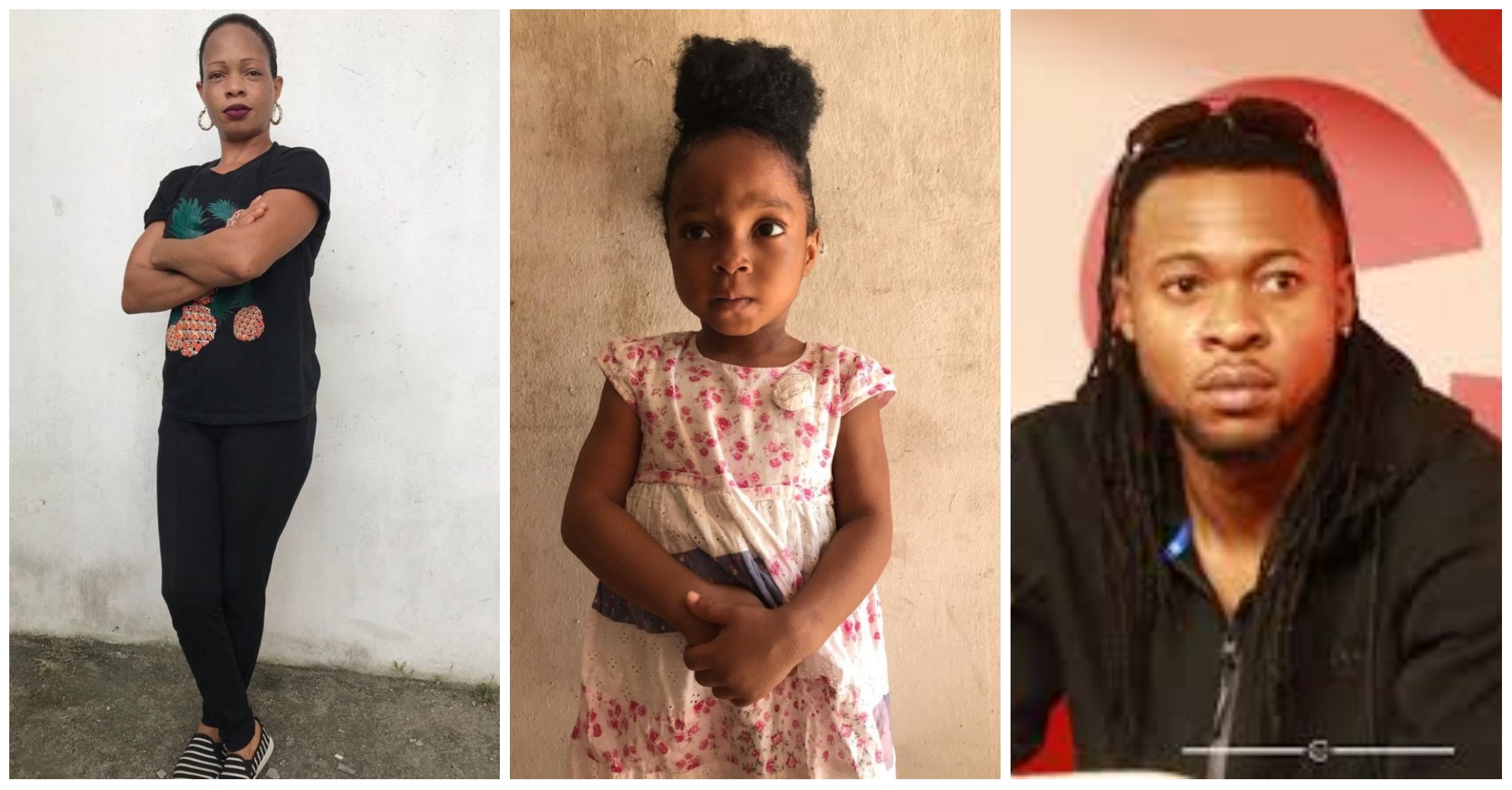