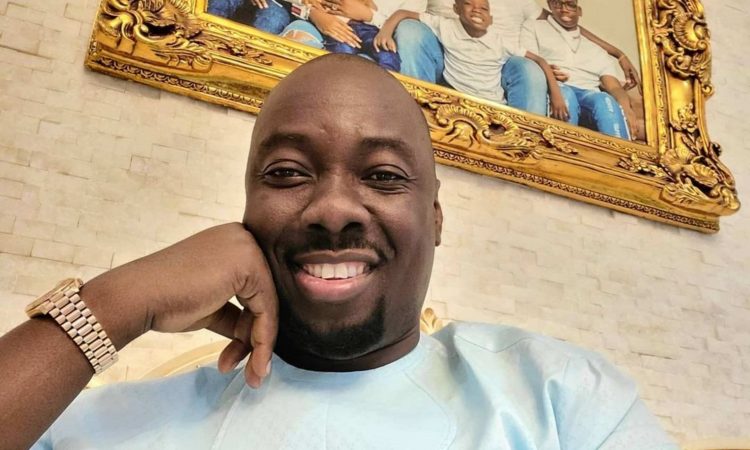 Obi Cubana vs EFCC – The Economic and Financial Crimes Commission (EFCC) has said billionaire businessman, Obinna Iyiegbu aka Obi Cubana, will not be released until he perfects his bail conditions.

Obi Cubana is still with the anti-graft agency in Abuja as at Wednesday.

An EFCC official confirmed to Vanguard Newspaper, that the businessman was still being grilled.

The official did now, however, give details of what the businessman was expected to do to satisfy the bail conditions.

“There are many things for which the businessman is being interrogated and until he meets the conditions for his bail, the interrogation would continue,” the official said, without explaining what the issues linked to Cubana are.

But among the likely charges are those bordering on abuse of the Naira, tax fraud and money laundering based on what the source called ‘verified business transactions’.

We recall that the EFCC had, on Monday, invited the businessman to its head office to answer questions on sundry issues. 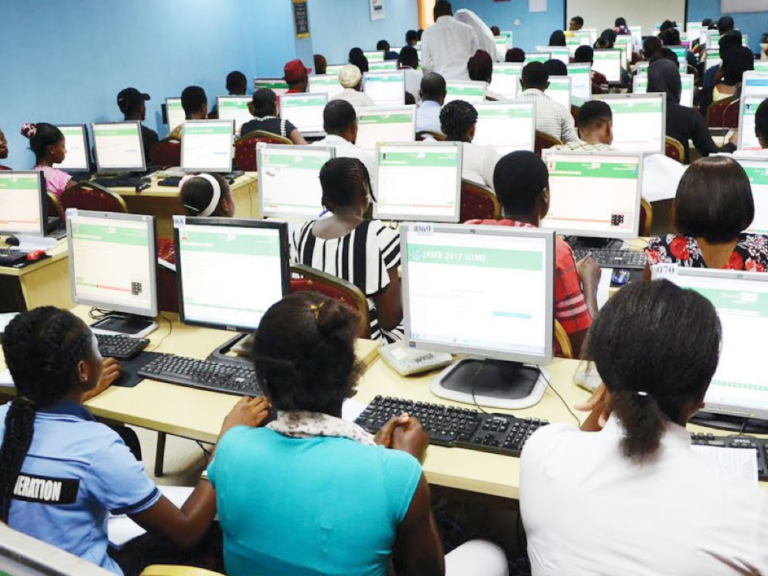