The Ogun State Government says it has paid the December and the 13th – month salary to its workers since Wednesday ahead of the festive period.

The State Commissioner for Finance, Mr Wale Osinowo, disclosed this while defending the ministry ’ s 2018 budget estimate before the House Committee on Finance and Appropriation , in Abeokuta.

“On the Paris Club Refund, guidelines were set by the Federal government and the state government has been following it to the letter.

“When we got the second tranche, we used 75 percent for settlement of salaries and deductions of workers while the remaining 25 per cent was used to execute projects .

“ Before the first quarter of 2018 , we will ensure we settle the severance allowance , ” he said .
He explained that the ministry had earmarked the sum of N 5. 2bn as its recurrent expenditure for 2018 while capital expenditure would gulp N 200m .
Osinowo added that the 2018 budget of the state tagged “Budget of Accelerated Development” was workable and realistic.

Responding , House Committee Chairman on Finance, Olusola Bankole , said that the Finance ministry was important to the development of the state .
Other members of the committee advised the ministry to ensure the prompt release of money to Ministries , Departments and Agencies for better performance 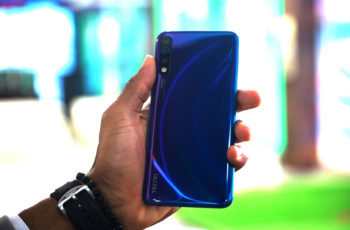 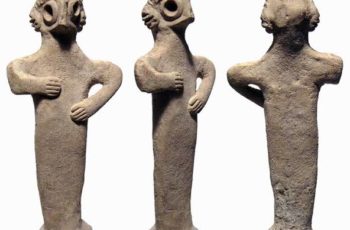 A 40 year old man has dies three days after …