HomeEntertainmentP-Square Finally Settles With A Warm Hug: What They Need To Do To Make Fans Happy
EntertainmentFeaturedGossipNews 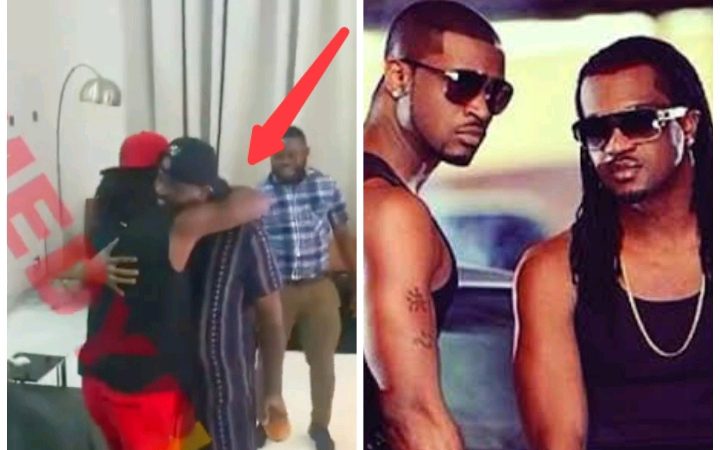 The beef between Peter and Paul Okoye which started in 2016 over a dispute on the role of their manager has finally come to an end as the duo shared a warm hug at Paul’s house.

It was indeed a moment of joy and celebration for fans of P-Square as they’ve been pleading for their reunion ever since they split in 2016. The question is, now that the brothers have ended their beef and settled their differences, would they go back to the studio to make one more music as P-Square, or would they continue as good friends without dropping a new song?

A new song as P-Square should be one of the best options for the brothers now that they’ve reunited. Fans of P-Square have waited for at least five years while listening to their old songs and pleading for their reunion, what would be the best way of thanking fans for their patience and endurance other than releasing a new hit song. 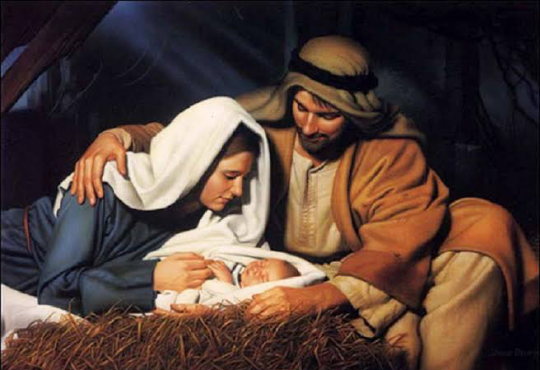