Home
Sports
Pep Guardiola Hints At Early Retirement
The supposedly finest coach of his time, Pep Guardiola has hinted that he could retire from his coaching career any time soon.
Manchester City boss  Pep Guardiola feels he is already nearing the end of his coaching career and might put an end to it after his three-year contract at the Etihad Stadium.
The 45-year old  Spaniard has won 22 trophies since starting out at Barcelona B in 2007 and led the Barca’s first team to a historic treble in 2008-09 and won three successive Bundesliga titles in as many years at Bayern Munich.
But, despite being in the early stages of his time at City, Pep Guardiola says he is already winding down his career.

“I will be at Manchester for the next three seasons, maybe more, but I am arriving at the end of my coaching career, of this I am sure,” he told NBC Sports.

“I will not be on the bench until I am 60 or 65 years old. I feel that the process of my goodbye has already started.” 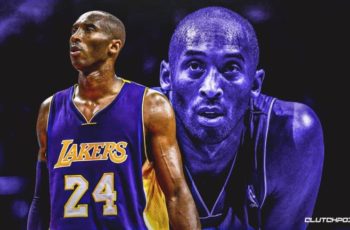 Kobe Bryant was killed in a helicopter crash in Calabasas … 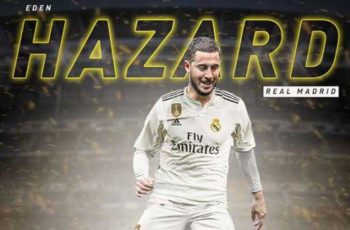 Real Madrid have announced the signing of Belgium and Chelsea …