HomeSportsPremier League 2019-20: See The Award Winners For The Season
Sports 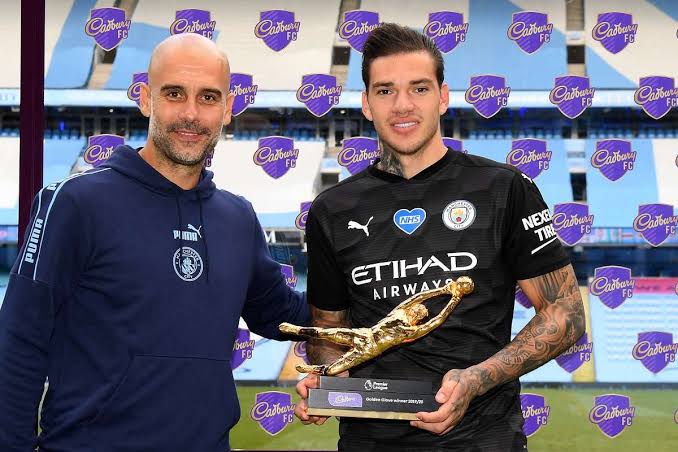 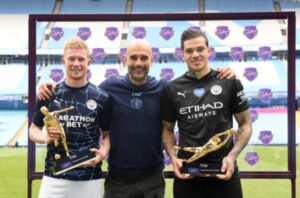 The longest-ever season in Premier League history came to a dramatic end on Sunday.  Despite the fears over COVID-19, the Premier League has done a commendable job in organising for teams to see out the season despite the pandemic.

Naijmobile takes a look at the winners of the league’s individual awards. 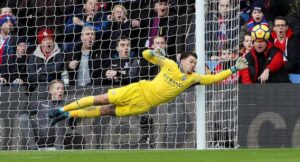 After 3 terrific seasons in the blue half of Manchester, Brazilian goalkeeper Ederson won his first Golden Glove in the Premier League.Ederson won the Golden Glove award after keeping his 16th clean sheet of the season against Norwich City to beat Burnley’s Nick Pope to the award. 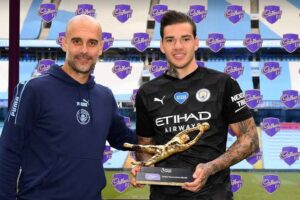 He is the second Brazilian Golden Glove winner in two years, with Liverpool’s Alisson winning it last year. 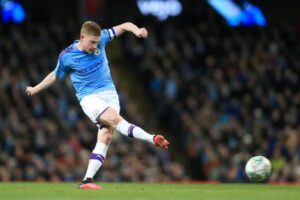 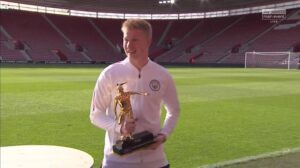 He is the second Belgian Playmaker Award-winner in two years after Eden Hazard in 2018. 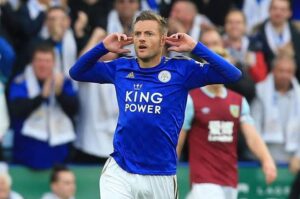 Leicester’s City’s legendary striker suffered heartbreak on the last day of the season as the Foxes lost out a spot in Next Season UEFA Champions League. However, he remained the leading scorer of the 2019/20 Premier League campaign to win his first ever Golden Boot. 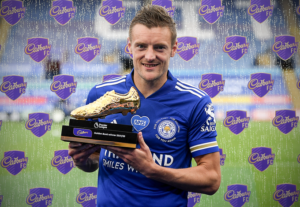 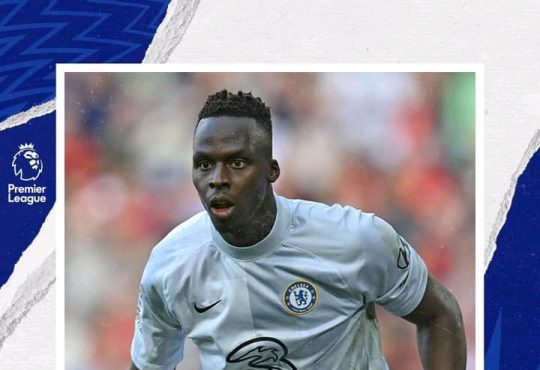