President Buhari has forwarded the name of acting chairman of the Economic and Financial Crimes Commission (EFCC), Mr Ibrahim Magu to the Nigerian Senate for confirmation as substantive chairman of the anti-graft agency, for a second time.

Magu’s nomination was earlier rejected by the senate in December 2016 which claimed to have relied on a security report prepared by the Department of State Services (DSS).

Several intrigues followed with the Presidential Advisory Committee Against Corruption (PACAC) led by Prof Itse Sagay insisting Magu was in the best position to lead the corruption fight and urging President Buhari to forward his name a second time.

According to The Nation, Magu’s name was submitted to the senate a second time on Monday with a lobbying team reportedly being put in place to ensure his confirmation.

The Attorney-General of the Federation, Mallam Abubakar Malami (SAN), who issued Magu a query based on the contents of the DSS report relied on by the senate, was said to have met with the EFCC chairman on Friday.

Magu also reportedly met with the president earlier to discuss the report prepared by the AGF’s office on the investigations into the allegations contained in the DSS report.

One source within the presidency is said to have told The Nation that, “The President based his decision on the fact that there was no evidence linking the acting chairman of EFCC to any act of corruption or infractions.

“The President is convinced that Magu has tried his best to fight corruption in a selfless manner and without fear or favour.

“All intra-cabinet challenges which led to the initial security report on Magu were addressed by the President before he left for London,” the source said.

One source added that intelligence report made available by some countries, such as the United States and the United Kingdom, also helped to sway the mind of the president to retain Magu as EFCC chairman. 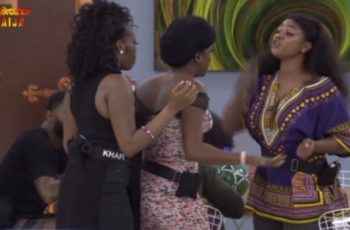 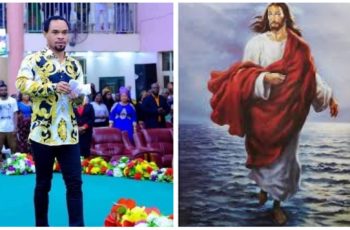