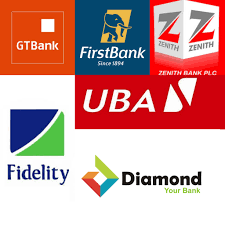 Richest Banks in Nigeria – Nigeria is a country with a population of close to 220 million people. Thus there is a great need for a very reliable and trustworthy financial institution to serve the people. There, about 20 licensed commercial banks in Nigeria. These banks emerged much stronger and diverse after consolidation than they were before. In the process of carrying out their function as the safe keeper for cash and valuables, they have also acquired a great deal of wealth. Banking is a very viable business, but though to start up, would require lots of funds. In this post, you will learn about the wealthiest banks in Nigeria.

Skye Bank is a surprise entry into this list. Skye bank has joined the league of the top financial institutions in Nigeria, with subsidiaries in Sierra Leone, the Gambia, Republic of Guinea, Liberia, Angola, an equatorial guinea. The total asset of Skye Bank is valued at over $3.8 Billion.

Fidelity Bank had come a long way, from when it was the former Fidelity Union Merchant Limited. Fidelity Bank was established in 1988, and it has appeared on this list as one of the Nation’s most reliable banks. Presently, fidelity bank carries out its operations with the support of its 220 global subsidiaries. It has continuously extended its customers base and now has over 3 million customers. Fidelity Bank’s total net worth is estimated at over $6.8 Billion.

Union Bank is one of the oldest Banks in Nigeria. In 2009 it was rated as the 556th largest Bank in the world and the 14th largest Bank in Africa. The Bank’s infrastructural capability allows it to manage medium and large corporations comfortably. With satellite offices in Johannesburg, London, Benin Republic, and some other African countries, the bank’s estimated net worth is valued at more than $6.31 Billion. Making it one of the wealthiest and most prominent banks in Nigeria.

Formerly known as Platinum Habib Bank (or simply Bank PHB) is a fully licensed commercial Bank in Nigeria that also provides its services across Africa. The bank is among the wealthiest Banks in Nigeria with a total asset of over $7.3 Billion.

UBA has over 7 million customers and 700 branches in Africa, including the United Kingdom, France, and the United States. The current UBA was a result of a merger between the old UBS and Standard Trust Bank, and this gave the Bank a network of over $12.3 Billion.

Zenith Bank has also been ranked among the list of the top wealthiest Banks in Nigeria, because with a total assets control of over $16.3 Billion. The Bank began its operations in 1990 and went public in 2004. Zenith Bank currently has branches in Ghana, Sierra Leone, Gambia, South Africa, and the United Kingdom. The Bank has won numerous awards in the Banking and Finance sector.

Read also The Story Behind the Change of Capital from Lagos to Abuja.

Since the acquisition of Oceanic Bank by Eco Bank, the Bank’s assets have significantly increased to a staggering $17.7 Billion. Eco Bank Nigeria is a subsidiary of Ecobank – Pan African Bank that is currently present in 32 countries and headquartered in Lome. The Bank provides wholesale, retail, corporate, investment, and transaction banking services and has a total net worth of over $20 Billion.

First Bank of Nigeria, which has gained the reputation of being truly the first, was established in the early part of the 19th century. It has become a multinational Bank, building her presence in the United Kingdom, China, South Africa, and France. The Bank recently acquired one of the leading banks in the Democratic Republic of Congo: Banque international de Credit (BIC). The banks’ total asset is valued at over $21 Billion

With the Surprised shock takeover of Diamond Bank Access Bank has moved into one of the most reputable banks in Nigeria and Africa. The Banks started operations in 1989 when just received a license from the CBN (Central Bank of Nigeria). Access Bank in 1998 listed for the first time on the Nigerian stock exchange. It is not surprising to also know that Access bank acquired intercontinental Bank back in 2005. With a customer base totaling more than 26 million customers, the bank boast of a total net worth of $26.87 Billion.

GTB, as it’s fondly called, is one of the largest if not the largest financial institution in the whole of West Africa. It is also the most profitable bank in Nigeria during the first quarter of 2019, making a massive profit of over N58 Billion. The company raised $750,000,000 from an initial public offering from London Stock Exchange and Deutsche Borse. GTB has a staggering net worth of over $48 Billion. 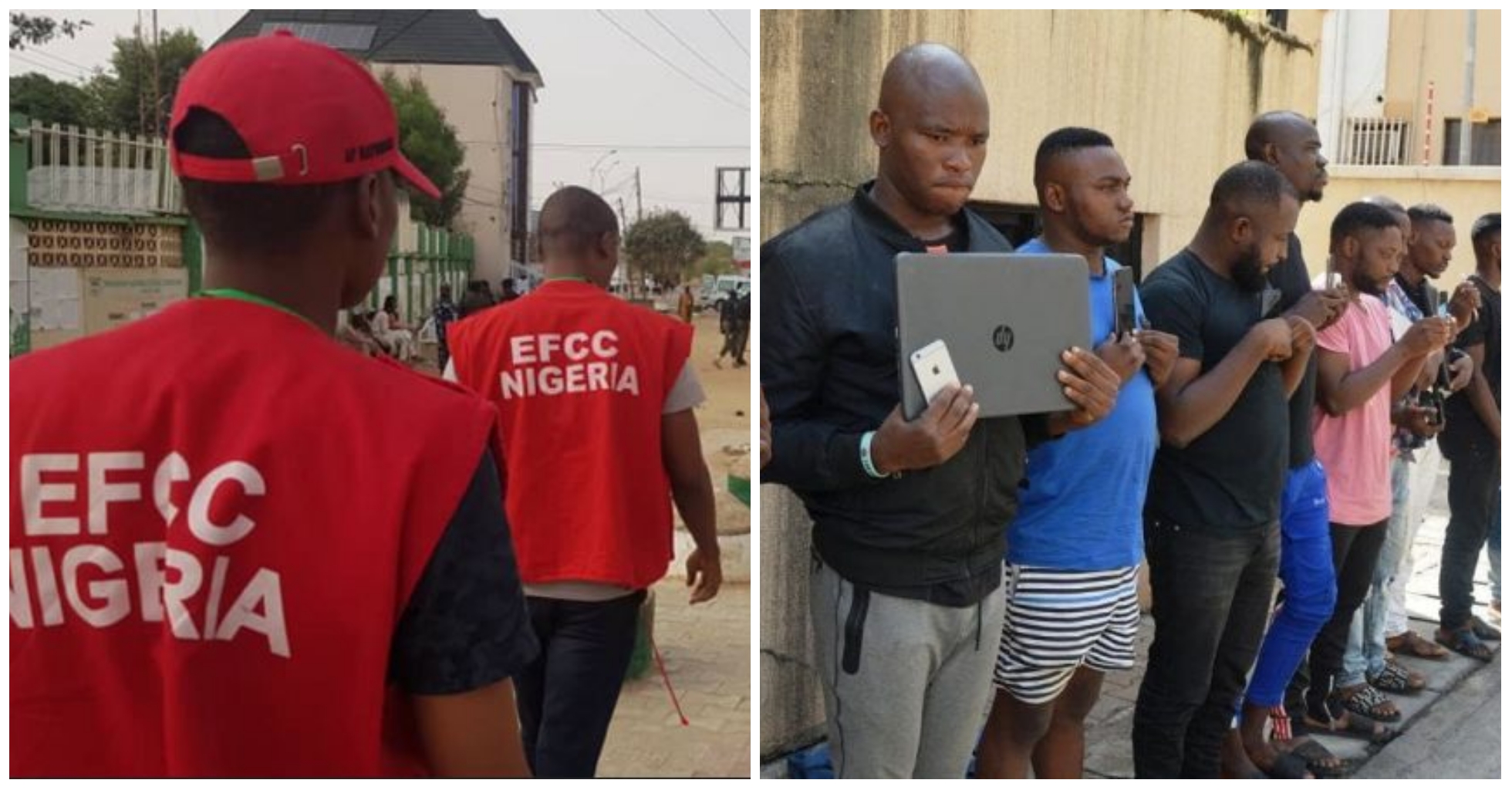