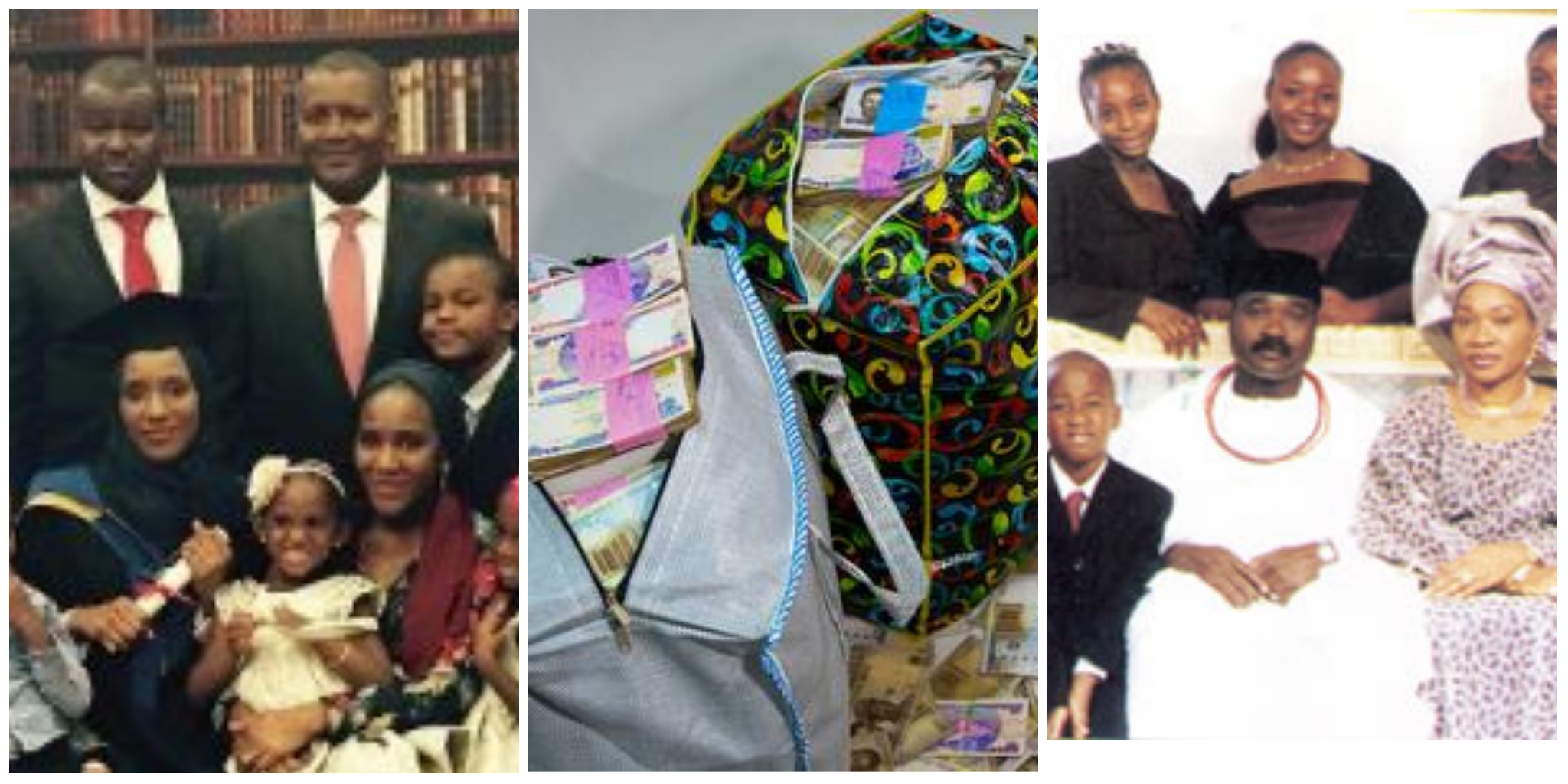 Do you want the know the richest families in Nigeria? Keep reading to find out.

When it comes to the Nigerian Dream, the idea that working hard will eventually make you wealthy is the foundation of the Nigerian society. Unfortunately, not all of us can be so lucky, and instead, have to keep working hard to put food on our table with our bank accounts nothing to write home about.

These days, unless you have a million-dollar idea or you were born or married into money, becoming super-rich is almost impossible. The families on this list are the richest families in Nigeria, 2019. They hold their birthdays in grand style, drive the latest cars, own the most expensive mansions, travel around the world in private jets. In fact, some of them can even steal your girlfriend. Today, Naij Mobile presents to you the richest families in Nigeria, 2019.

Chief Gabriel Igbunedion is the forefather of this family and he is the Esama of Benin. Chief Igbinedion has a massive business empire which includes a private bank, oil refinery, diamond, gold and marble mines, a private university (Igbinedion University), a private TV station, a radio station, hotels and many more.

Some of the notable members of this family include Late Olusola Saraki, Bukola Saraki, and Gbemisola Saraki. Olusola Saraki was a Senator of the Second Republic. He was also the chairman of the defunct Societe General Bank. He passed away in 2012. His son, Bukola Saraki is a former President of Nigeria’s Senate and Governor of Kwara State under the platform of the People’s Democratic Party from 2003 to 2011. He lost the senatorial seat in the 2019 election. The Saraki family is one of the richest political families in the country. The Tinubu family is one of the respected families in Nigeria. One prominent member of this family is Bola Ahmed Tinubu. Bola Ahmad Tinubu was a former governor of Lagos State and a big political figure. Another prominent member is his wife, Oluremi who is a senator of the Federal Republic of Nigeria currently. Apart from being the 7th on the list of the richest families in Nigeria, the Tinubu family is a major force in Nigeria’s political sphere. 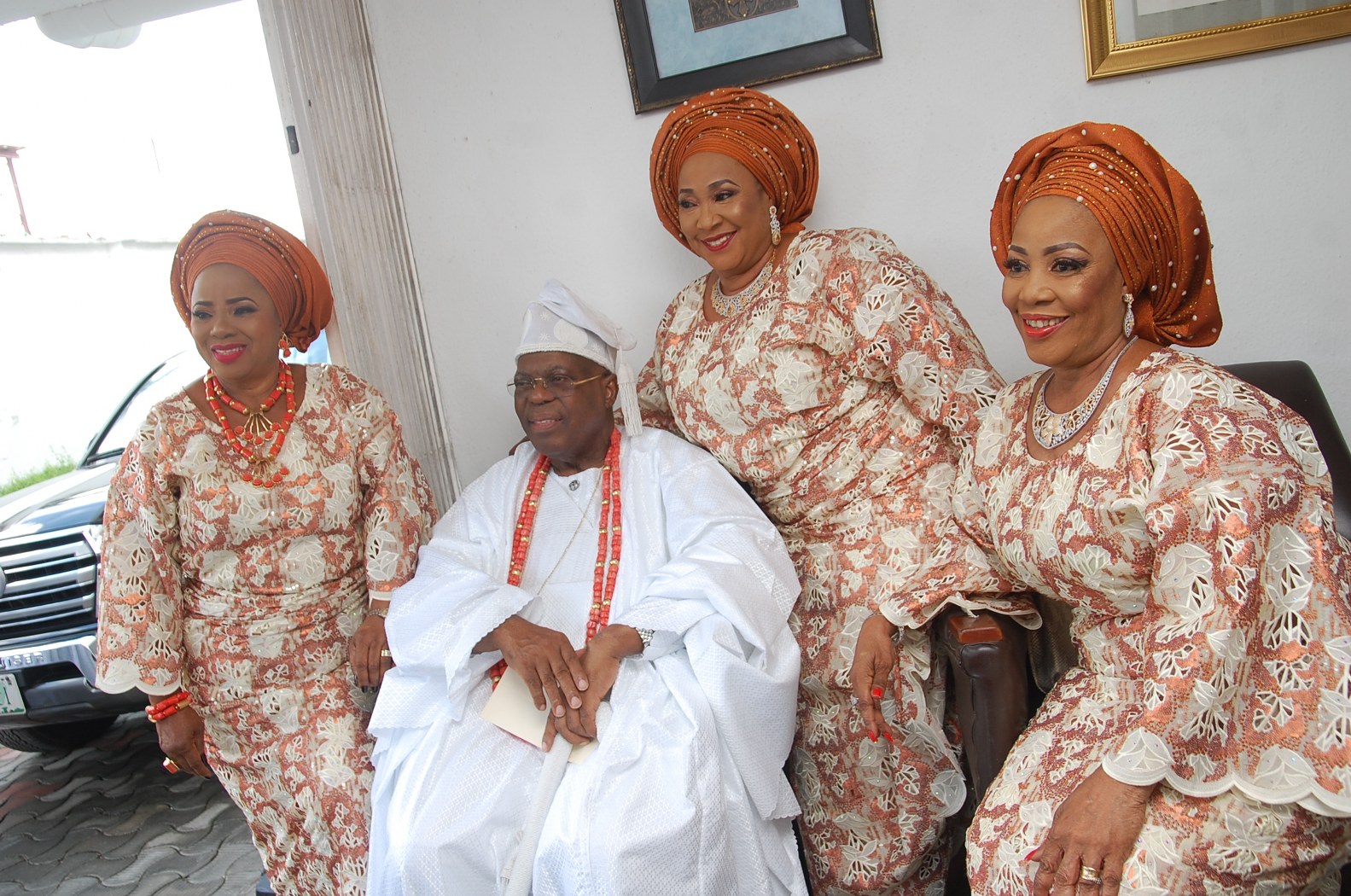 The Tejuosho family is well-known to have produced prominent Nigerians that venture into several businesses including foam manufacturing, politicians and also lawyers. A prominent member is Bisoye Tejuosho who founded Teju Industries that deals in the manufacturing of foams.

Other famous members of the Teju how family includes Adefunmilayo Tejuosho and Lanre Tejuosho. Adefunmilayo is a reputable lawyer, politician and also a four-times Lagos State House of Assembly representing Mushin Constituency. Lanre is the son of His Royal Highness Oba Adedapo Adewale Tejuosho, the Osile of Oke Ona of Egbaland. Apart from that, Lanre is also a reputable medical and a senator.

The history of Nigeria’s organized private sector would be incomplete without mentioning High Chief Henry Oloyede Fajemirokun. He was the one that led the negotiations to form a merchant bank bringing in First Bank of Boston (later Bank of Boston). This would later generate to the establishment of Nigerian-American Merchant Bank Limited (NAMBL). He also established Henry Stephen, a pioneer company in the Nigerian Oil industry. It was the first indigenous private oil company to be issued an offshore exploration license in the country’s first-ever offshore licensing round of oil prospecting licenses (OPL) in 1970. 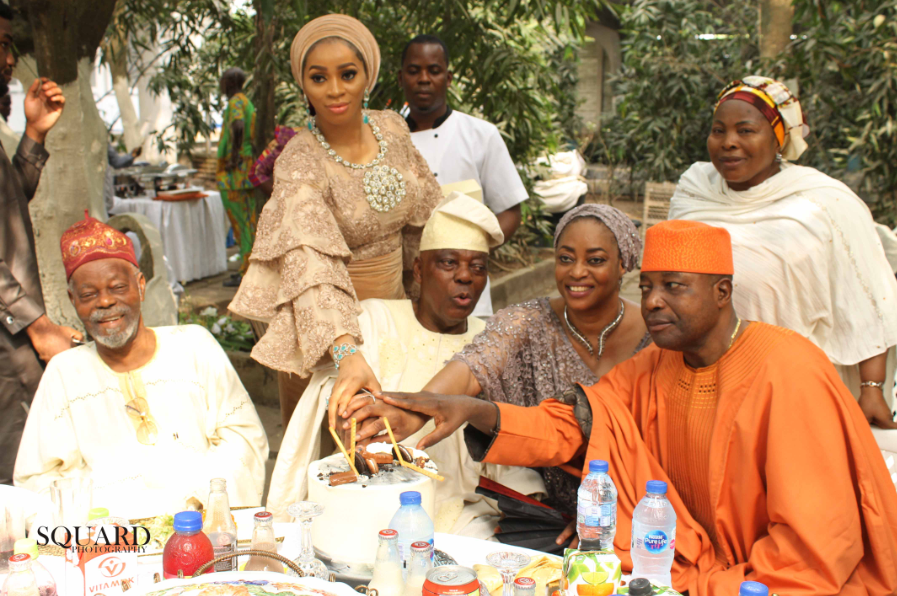 Prince Molade Okoya-Thomas is the progenitor of the wealthy Okoya-Thomas family. He was the chairman of CFAO Nigeria Limited prior to his demise on the 2nd of February 2015. His father was the first local staff of CFAO and he
worked in the company for 52 years. Prince Okoya-Thomas trained as an accountant at the prestigious Columbia University in New York City in 1981. After his graduation, he returns to Nigeria to begin his career as an accountant with
CFAO.

Chief Olu Benson Lulu-Briggs is the founder of Moni Pulo Limited (MPL) – a private indigenous oil and gas exploration company. He is one of the richest men in Nigeria. The company is headquartered in Lagos and also several branches scattered all over Nigeria and even in London.  Moni Pulo Limited has oil blocks in Ondo State, Akwa-Ibom state and Abia State. Its Flagship Project, OML 114, produces 10,000 barrels per day.  Along with his wife,  Chief Olu Benson Lulu Briggs funds the O.B Lulu Briggs foundation which provides humanitarian services to rural communities. 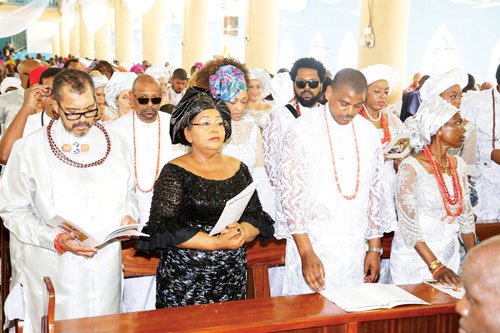 The Ibru family takes the first position on the list of the richest families in Nigeria. The force behind the popular Ibru
0rganization is Ibru Family. Sice 1956 when it was founded, the Ibru organization has maintained to be one of the biggest
conglomerates with over 12,000 employees. The organization deals with diversified business ideas including agriculture, aviation, banking, etc. Some notable name in this family includes Late Micheal Ibru, Felix Ibru, Olorogun Oskar Ibru, Cecilia Ibru, and Oboden Ibru. 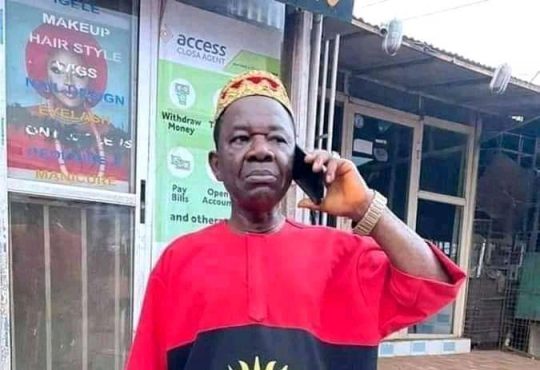