Ever imagined what it will be like to be in a very wealthy family? That will be a thought you would want to maintain and hold in your mind for a very long and one that you will not like to let go. But living in such a reality will mean that you will certainly have a life at your command, this reality definitely means a life without financial difficulties. Money cannot solve every problem, but the fact remains that money will go a long way to help. It would be interesting to know who these are families are, how much they are worth and how they have come to amass such wealth. Sometimes to maintain this status, these families have to work twice sometimes three times what ordinary people do, because if they don’t, their finances will plummet in a downward spiral

What families are the Richest in the world today?

In today’s world, these families have built and sustained their wealth, for some it’s over a hundred years, if you start to audit the figures behind the value of their wealth, you might not finish it in a week or two. There have been rumors about the source wealth for some of these families, while some people they have gotten rich through some diabolic means, others just hear and move on, not minding the rumors, yet still show their support for these families. The extent of the wealth to which these families have acquired, for some of them, it will cater for their posterity up to the 5th and possibly 5th generation.

With families from the United States of America topping this list, we also have entries from Germany, Saudi Arabia, and others. In our list today we will be looking at the top ten richest families in the world for 2019.

Despite the current state of poverty and economic downturn in the world today, these families are swimming in the wealth of their lives, that been said it is important to note that some of these families are engaged in Charity as well as philanthropic activities. 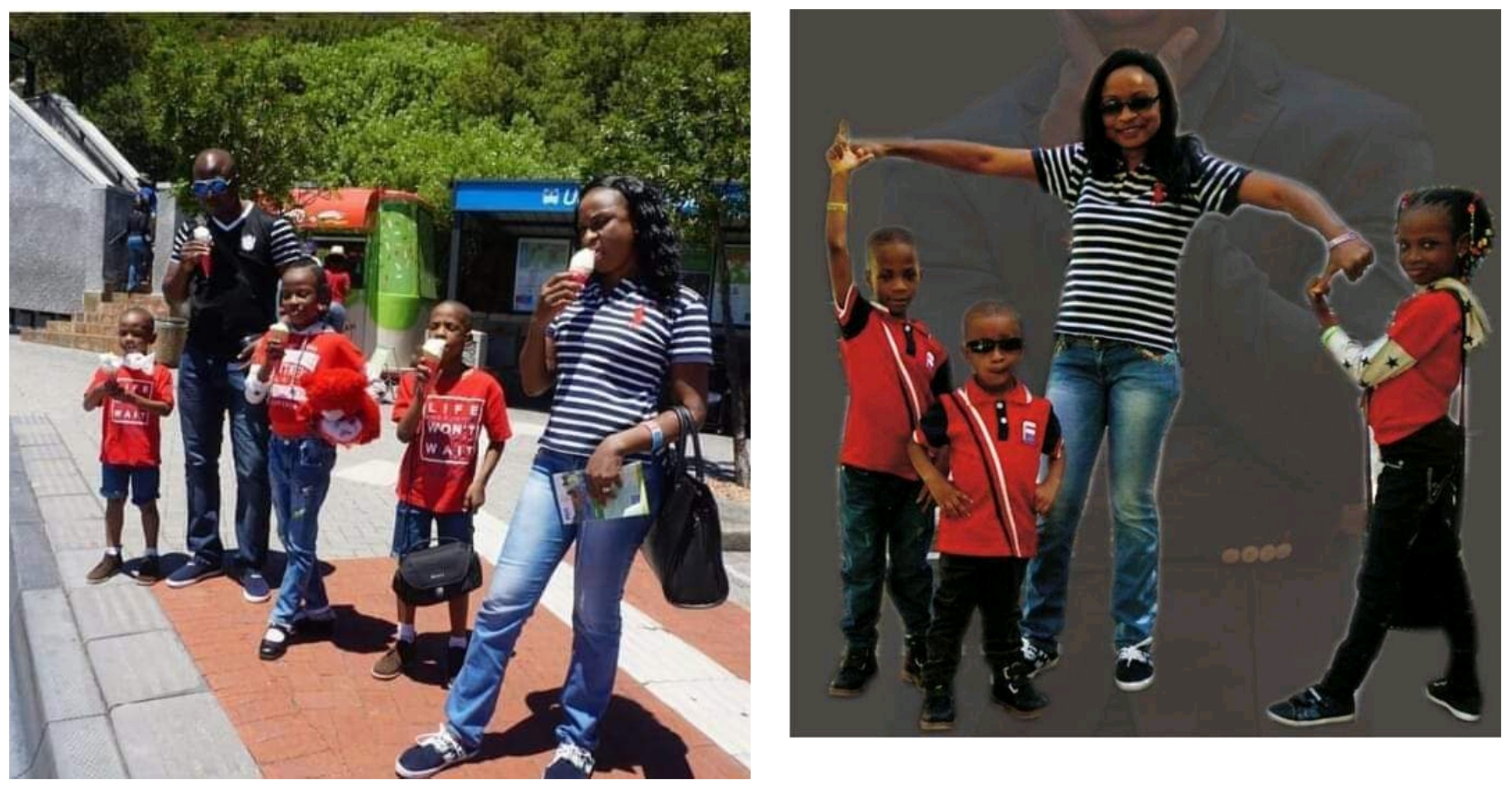