Spurs takes the 8th position of the richest football club in Europe. Thanks to backing of Daniel levy, Tottenham are now London’s richest club after they enjoyed major revenue growth due to a run to the Champions League final and their move to the state-of-the-art Tottenham Hotspur Stadium. Presently Spurs are valued at €521.1 million. 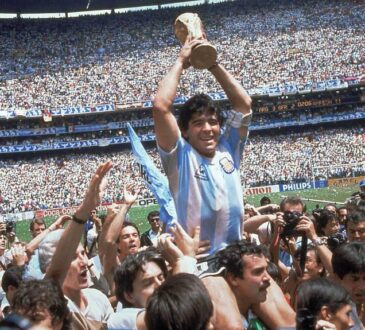 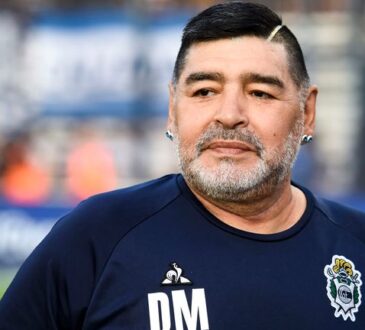 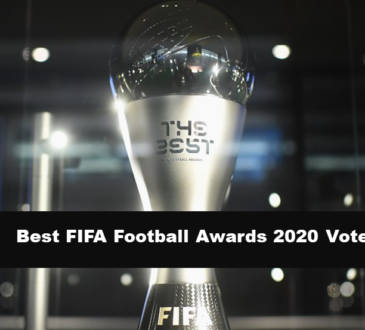 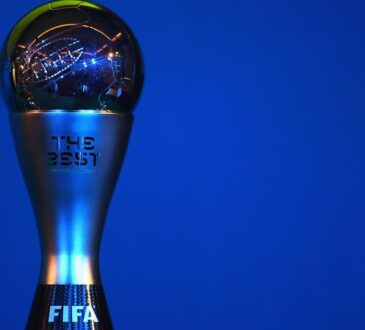 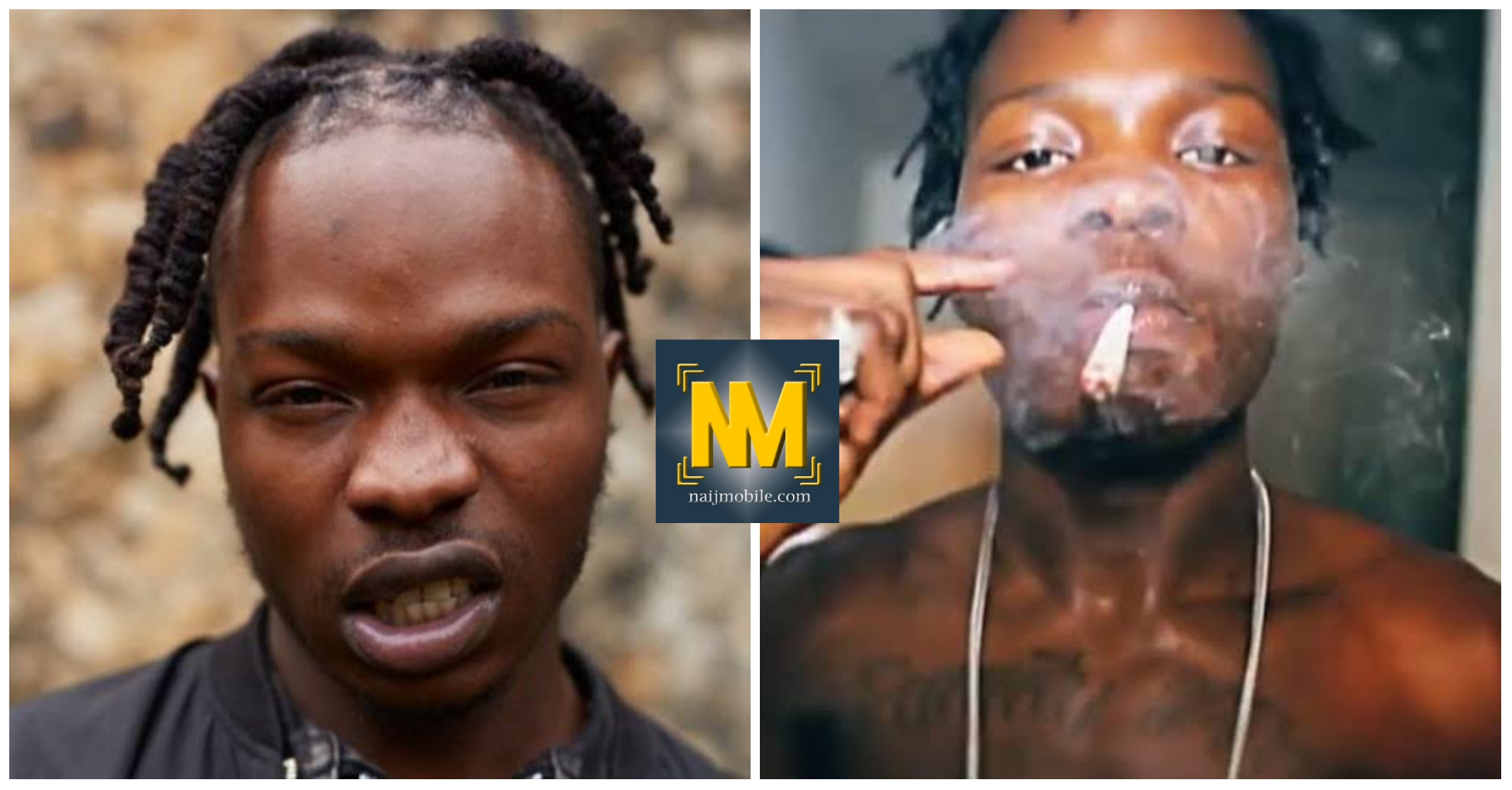 7 Nigerian Celebrities Who Were Tragically Murdered