Looking for the compact, version, you will fall in love with the Samsung Galaxy S10e. Details below.

Samsung Galaxy S10e which is a new sibling and a Lite version was also launched on the 10th revision to Samsung’s S-series flagship smartphones, on the 20th Feb 2019 in the Samsung’s Unpacked 2019 press conference and it’s pre-order will begin from the 21st Feb 2019.

There are wonderful features within this smartphone that make the device exceptional and also affordable. In this article, we will explore in details the wonderful features which this device possesses, ranging from the specs, design and other features about it and why it is vital that you purchase a Samsung Galaxy S10e.

Though Samsung Galaxy S10e is smaller than the Samsung Galaxy S10 in size, it has a Full-HD+ resolution as other Galaxy S10 models by default. It has a 5.8in display which is a flat display, unlike the other Galaxy S10 models that are curved. And, apart from being the smallest, it is also the lightest, weighing at 150g. It does not possess ultrasonic fingerprint sensor, rather it uses a capacitive model that is incorporated in the power button, just like an iPhone 6.

The Galaxy S10e uses the same type of processor as Galaxy S10, though it is paired with a 6GB LPDDR4X RAM as standard and but you can also opt for the 8GB model. It has a lower amount of maximum storage options of 128GB or 256GB and it is expandable up to 512GB.

The Samsung Galaxy S10e has a battery of 3,100 mAh, it is fast wired and supports wireless charging. However, it does not have the tripe lens feature found in the Samsung Galaxy S10 and S10 Plus or the quad lens feature in the 5G variant. The S10e also has no telephoto lens.  But instead, It has a rear camera of 12Mp (ultra wide angle lens) + 16Mp dual-lens model and a selfie camera of 10Mp, f/1.9 sensor.

A new feature Wireless Power Share also debuted with the Samsung GalaxyS10 series. You can now charge other devices that support wireless charging simply by pairing the back of your phone with theirs. However, you can only do this until your battery hits 30 per cent.

You shouldn’t expect so much with the Samsung S10e, it is so much like other preceding Samsung Galaxy Smartphones, although it uses the same processor and 12MP lens like the other S10 series. It also possesses the heart rate monitor and new Samsung Skin alongside the processor. Buts it is really an OK device at the price tag. 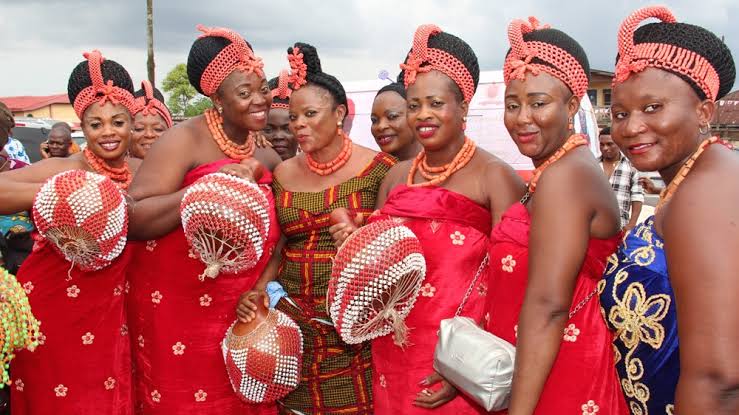