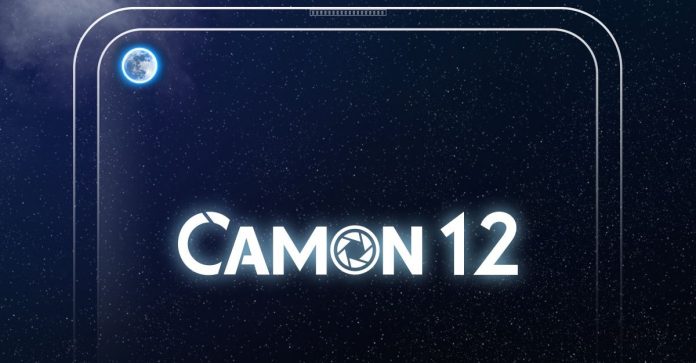 Looking for Tecno Camon 12 Air reviews, specifications or price in Nigeria? You are at the right place. We will discuss in this article, the jaw-dropping qualities that make this device the best low-budget phone in 2019. Read on!

The long-awaited Tecno Camon 12 Air is out, along with other sister versions named Camon 12 and Camon 12 pro. The Tecno Camon 12 Air is a  budget Android smartphone released a few weeks ago  TECNO, Africa leadingmobile phone manufacturers are fully set to dominate the Nigerian markets. From what we have seen so far, the Camon 12 Air s one of the best budget-friendly phones that have been released this 2019.

The Tecno Camon 12 Air as a cool design. The front is graced with an 8MP camera that produces crystal-clear pictures. On the backside, you will a triple camera with an LED  flash located under it.

The Tecno Camon 12 Air comes with a breathtaking set of triple rear cameras. The primary camera is 16MP, the second is 2MP, while the last is 5MP. Together, produce top-notch pictures. At the front also is an 8MP camera for selfies and video calls. On the battery department, the Tecno Camon 12 Air is powered by a 4000mAh battery non-removable battery. The  Tecno Camon 12 air also supports fast charging technology. 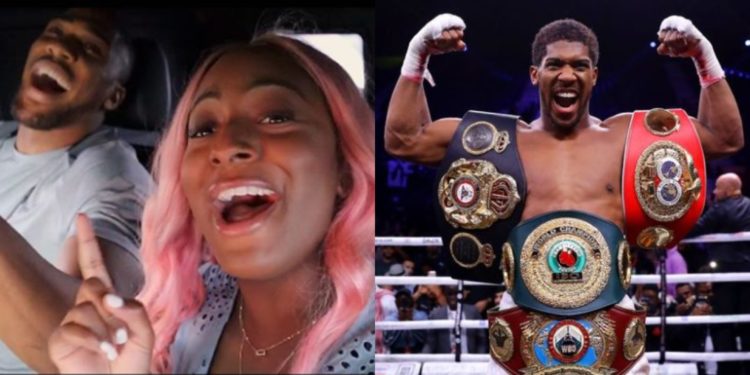