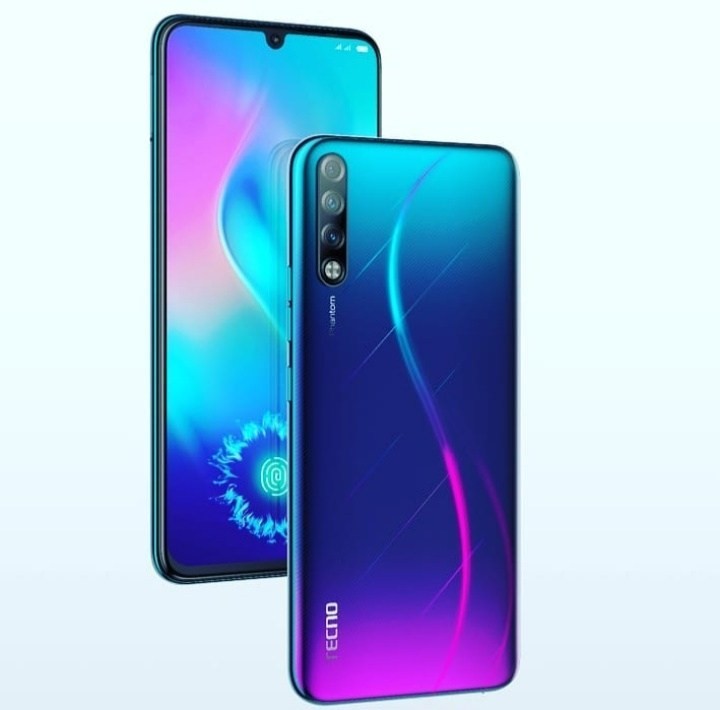 People say beauty is subjective. They try to explain it by saying that it all depends on who is viewing the object or person in question. While that is generally true, when it comes to the new TECNO Phantom 9 expected soon from Africa’s most preferred smartphone maker, one cannot help but disagree.

The design of this new device is out-of-this-world, literally speaking, and so is its beauty. The stunning aurora lights that appear as showers of colour in the Northern and Southern hemispheres of our planet inspired the design of this new device. From leaked images currently available, we can definitely say that the new TECNO Phantom 9* will flaunt swirls of blue, black and red in various shades. 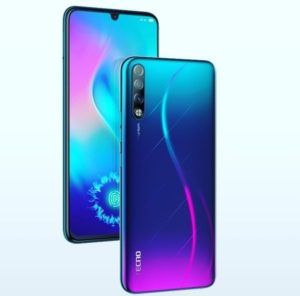 Sources say the new device will be a real game-changer with mind-blowing specs to match the amazing, otherworldly design. We can expect a camera that will be a lot more powerful than the dual camera on the older TECNO Phantom 8, perhaps an AI Triple Camera; a processor that will be equipped to take on huge tasks without any lag; and a much better screen among other things.

Some other expected features on the TECNO Phantom 9 are: In-display Fingerprint Scanner to minimize interruptions; Dual Flashlight for ultra-bright pictures; and Google Lens for easy image recognition on the device. 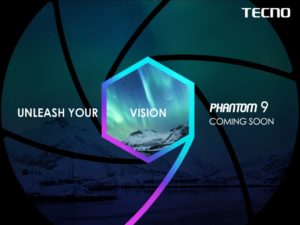 We also hear the device was crafted by a French design team based in Paris – talk about fine taste! No need to take the Lagos to Paris flight to enjoy French style. We can hardly wait for the device’s release. This also shows how far the brand will go to ensure that their devices are top-of-the-range and proves that TECNO is for Nigerians.

So, what prevents us from getting our hands on this aurora-inspired, French-styled and designed smartphone with AI Triple camera and so much more? Only time. TECNO Phantom 9 is expected to be launched on July 4. 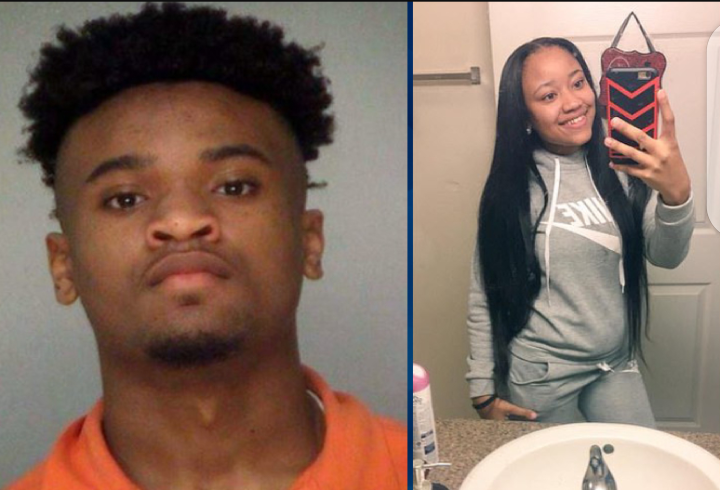 Nigeria is 2nd Most Corrupt Country In West Africa Under Buhari – Transparency Intl.