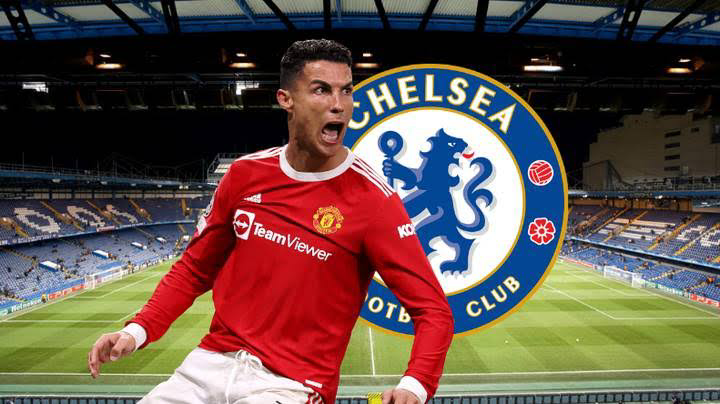 However, Manchester United intend to keep their striker, who is a key part of Erik ten Hag’s plans for the 2022/23 season. Roma and Sporting CP have also recently been linked with a move for the Portugal superstar.

Juventus have opened talks with Paris Saint-Germain over the possible signing of Neymar. The French champions have floated the idea of parting ways with the Brazil forward, with Chelsea also keeping tabs on the situations.

Elsewhere at Juventus, they could announce the re-signing of Paul Pogba from Manchester United on a free transfer in the coming days, while they are also hopeful that Angel Di Maria will accept their contract offer. The versatile Argentine hailed Juve as ‘the biggest club in Italy’ earlier this week.

Barcelona want to close the sale of Frenkie de Jong to Manchester United before Thursday when Spanish clubs close their accounts for the financial year. There is fresh optimism that a deal can be completed with the Red Devils ready to offer €80m up front for the Dutchman.

Arsenal will make a new approach for winger Raphinha in the coming days and the Gunners are confident of beating Barcelona to his signature.

Meanwhile, rivals Tottenham are ready to admit defeat in the race for the Leeds talisman and will now focus their energies on signing Richarlison from Everton, with Harry Winks and Lucas Moura potentially heading the other way.

Spurs are also likely to complete the signing of Djed Spence in the near future after Middlesbrough manager Chris Wilder admitted that he expects a deal to go through.

Chelsea boss Thomas Tuchel has been in contact with Raheem Sterling to reaffirm the Blues’ transfer interest, while they are also ready to make another run at Ousmane Dembele with Barcelona contemplating whether to withdraw their contract offer to the Frenchman. 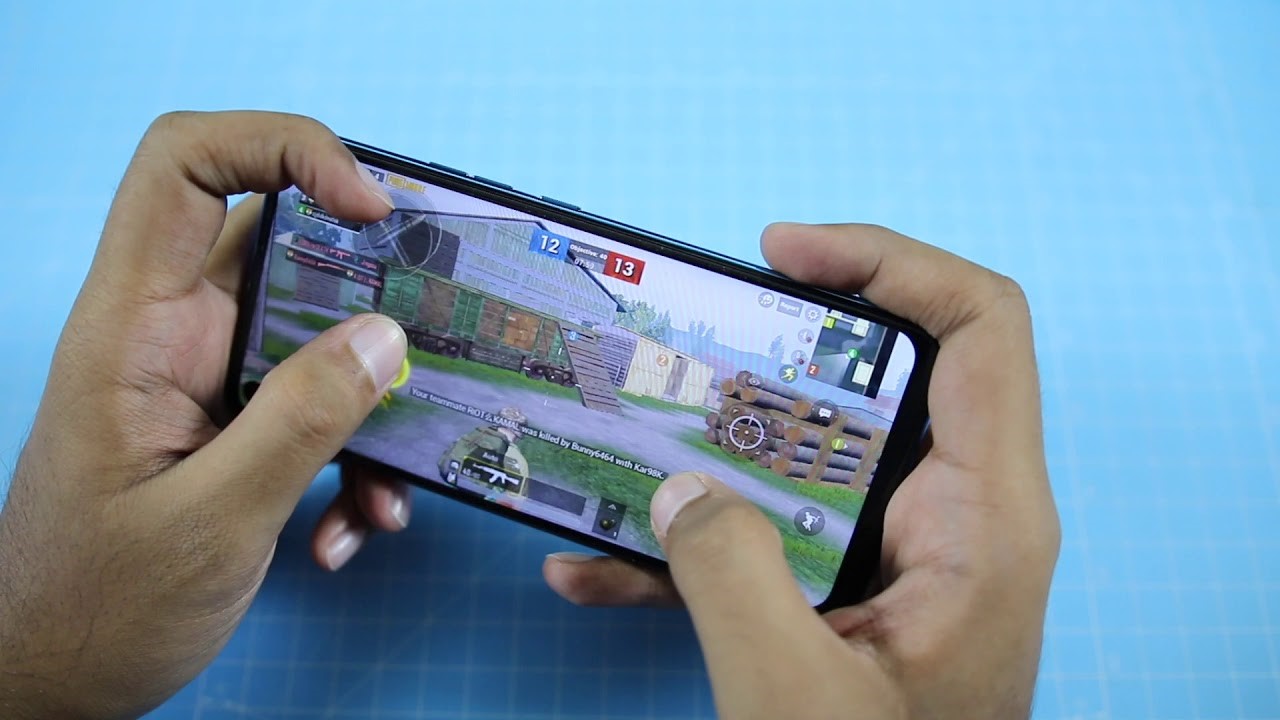 EXCLUSIVE: How Wizkid Shut Down Warri With A Masquerade And Expensive Outfit At His Concert