HomeFeaturedUefa Champions League Review: Which Shade Of Blue Will Shine Over Europe?
FeaturedSports 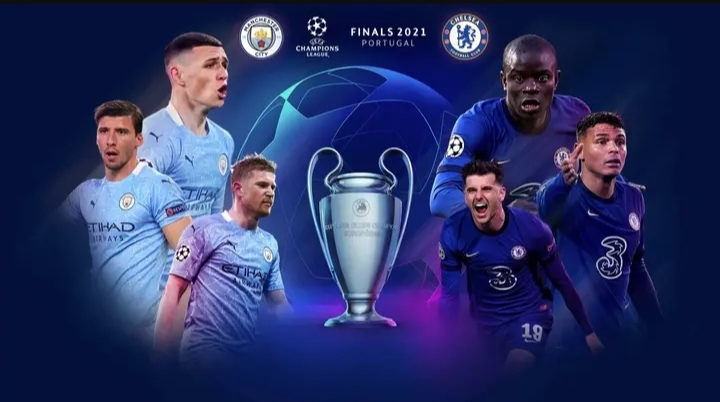 It’s the final of the UEFA Champions League and it’s an all English affair as Manchester City, who are hoping to win their first-ever title, will be facing off with Chelsea, whose manager lost the final last season with PSG.

This is the first time these two teams will be facing each other in the Champions League, but they have played against themselves 48 times in the Premier League with Manchester City winning 14 games, while Chelsea have won 27 matches, with the remaining 7 ending in a draw.

Both Manchester City and Chelsea have all their players available for this Champions League final. No injuries and no suspensions. The managers will have the luxury of selecting their best players for the clash. 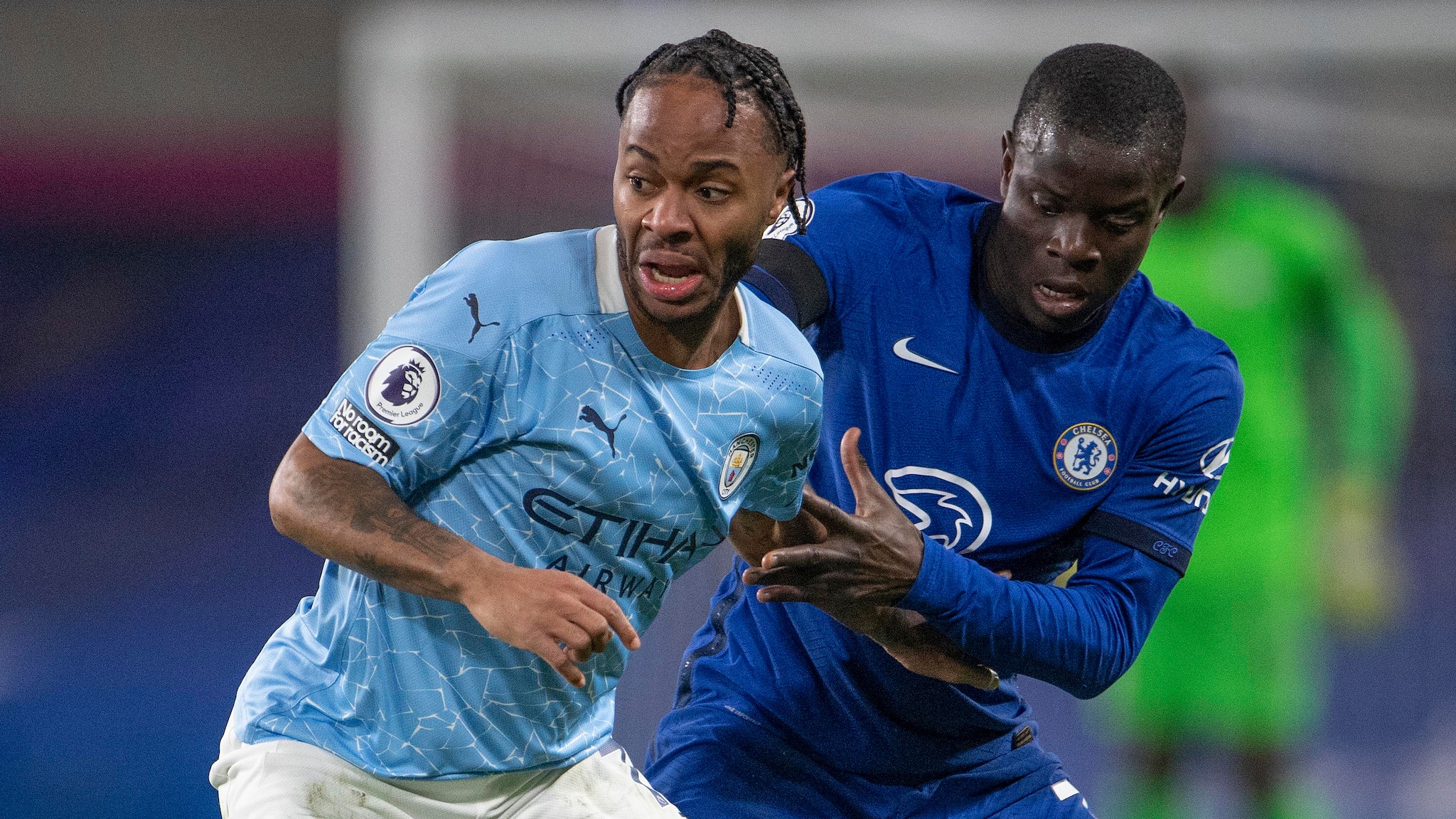 The Blues had the better of the Cityzens in their last two encounters – the FA Cup semi-final and the second leg in the Premier League – but some analysts believe that Pep Guardiola did not go with his best players, but the final will decide if that statement is correct or not. 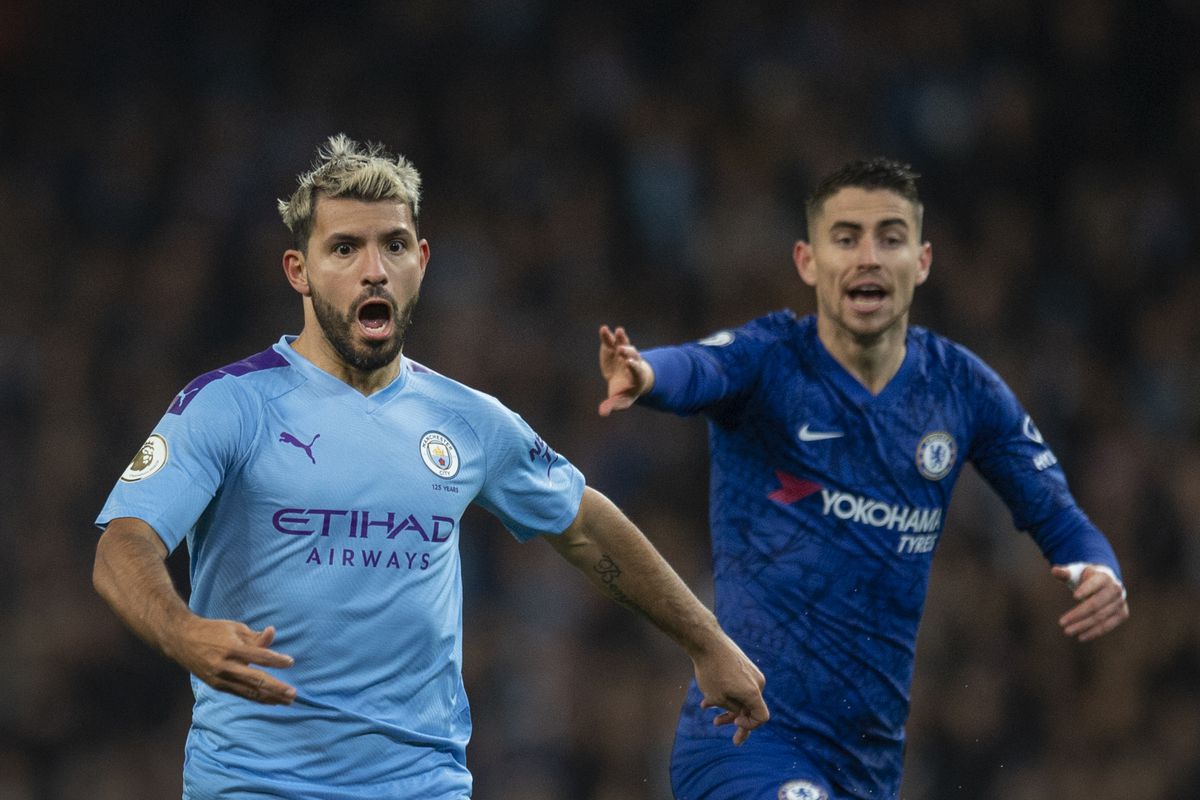 Josep Guardiola has won all three of the UEFA Champions League finals he has been involved in with Barcelona as a player – in 1991/1992 –and coach – in 2008/2009 and 2010/2011 season – but will be leading Manchester City to their first final. Thomas Tuchel will in his second final, after leading PSG against Bayern Munich last campaign.

This is a tough clash and both teams know what is at stake as Manchester City will want to win their first Champions League title, as Sergio Aguero will want to leave the Etihad in style. On the other hand, Chelsea will want to cap their brilliant turnaround under Thomas Tuchel will a win. This will be a keenly contested encounter. 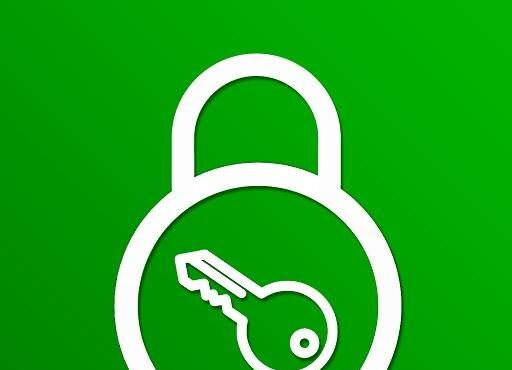