HomeNewsWoman kills her eight-year-old son after demons told her to sacrifice him.
News 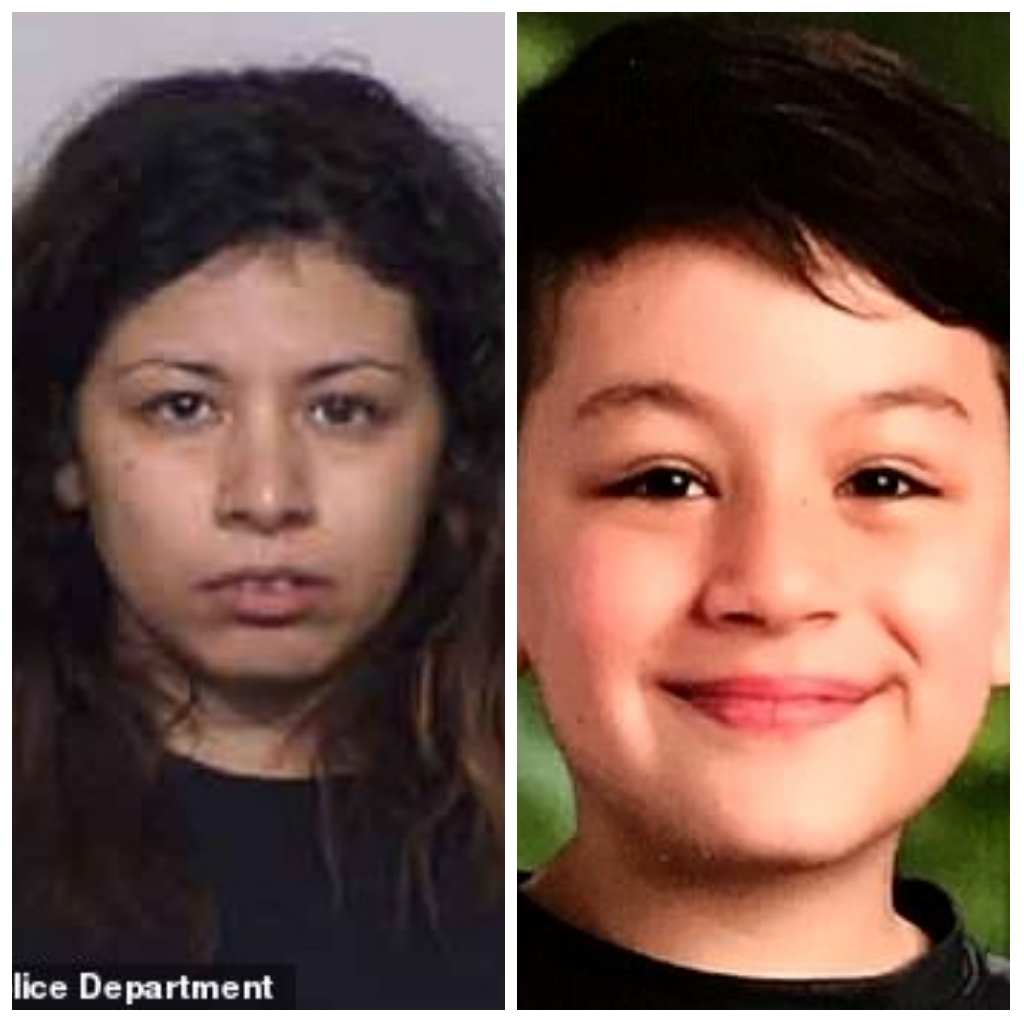 A woman from Texas has been charged with capital murder after “demons told her to sacrifice her son”.

A family member told police that Joevani Antonio Delaplane was suffocated to death by his mum while the boy was asleep in his room. 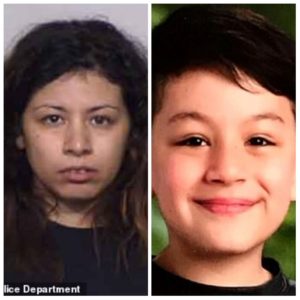 Tisha Sanchez, 30 was jailed on Sunday after a relative reported the sad incident at about 7:30 am.

According to the mom, she was following the instruction of a supposed evil spirit who told her to sacrifice her son. 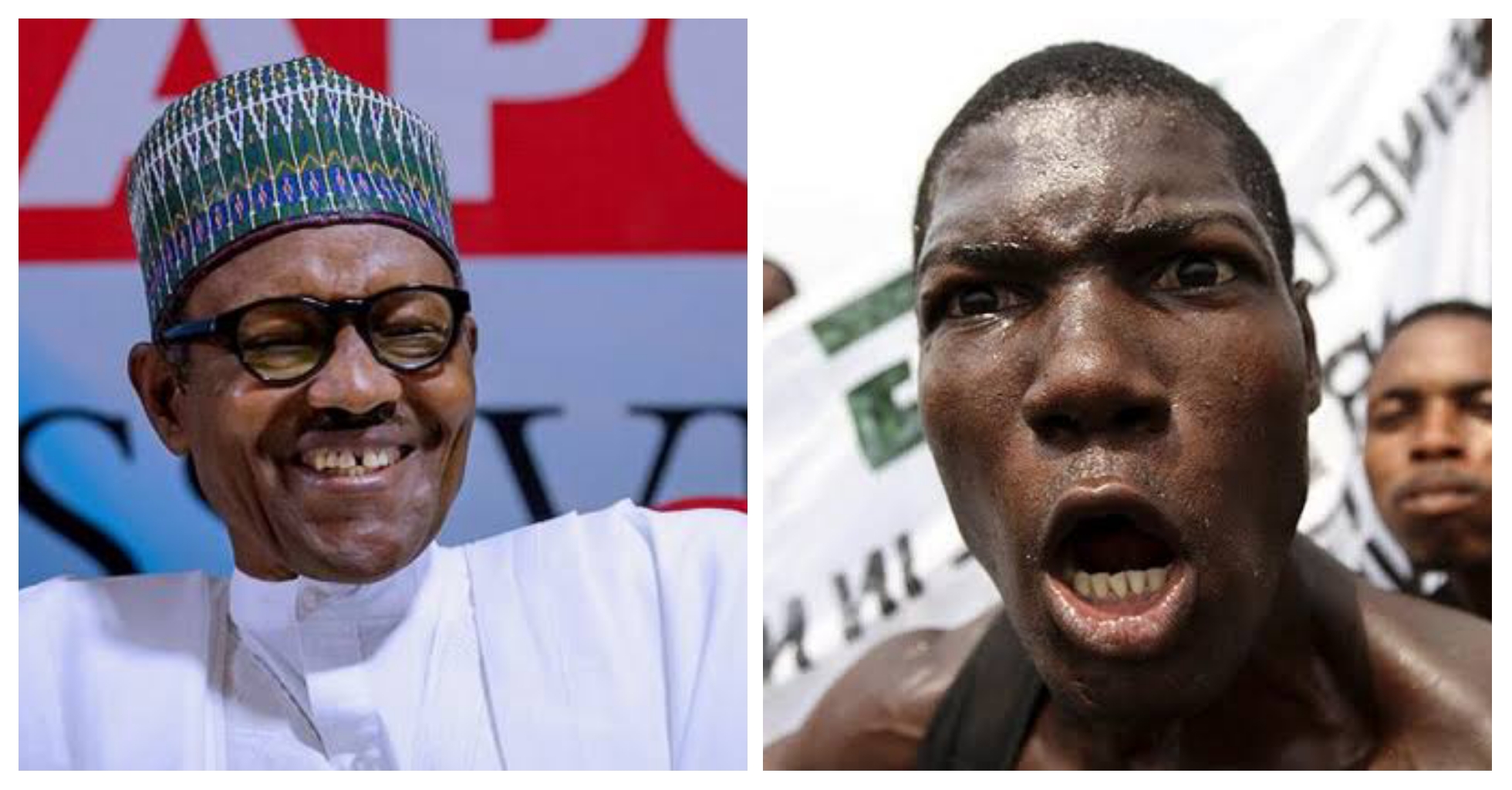