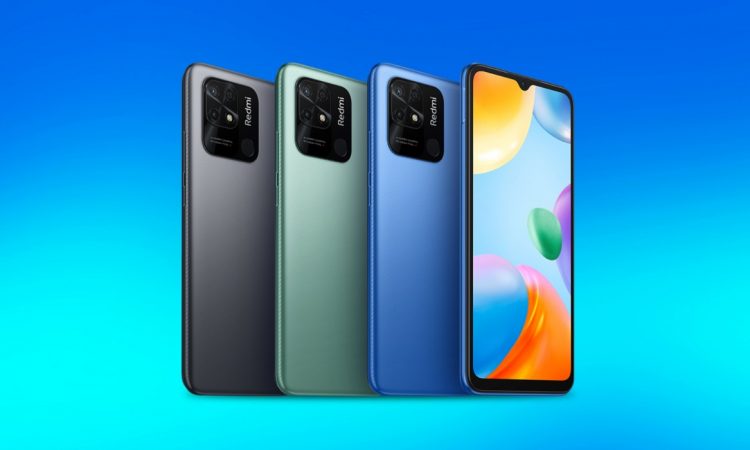 At the end of this article, we will give our opinion on the Xiaomi Redmi 10C and tell you whether or not you should buy it. Without further ado, let’s get started.

Design of the Xiaomi Redmi 10C

The Xiaomi Redmi 10C was released as a larger model to the standard Redmi 10 (2021) and the direct successor to the Redmi 9C, which was released in 2020.

The Xiaomi Redmi 10C conforms to the company’s traditional design aesthetic. We have a smooth plastic-textured rear frame that is broken up by a square camera module.

The black camera bump is outfitted with various elements such as three photographic sensors, an LED flash, and the fingerprint reader, which may be a downgrade for many given Xiaomi’s reputation for side-mounted fingerprint scanners.

The power button, volume rockers, and SIM card slot are all perfectly placed on the phone’s right and left sides.

The phone measures 169.6 x 76.6 x 8.3 mm and weighs 190 grams, which is typical of a budget Android phone. The phone is available in three different colors: black, blue, and green.

The Xiaomi Redmi 10C’s screen is one of the phone’s most notable features. We have a 6.71-inch display with FHD+ (1080P) resolution and 720 x 1650 pixels, which is large enough for watching movies, reading, or playing your favorite games. For a phone this cheap, the pixel density is around 261 pixels per inch, which is fantastic.

The Redmi 10C runs at 60Hz, which is a significant decrease from the Redmi 10’s 90Hz. Although this isn’t a fast screen, it will still perform very well in applications that don’t require a higher refresh rate, such as Netflix.

Another noteworthy feature is the Xiaomi Redmi 10C’s back camera. It has a sophisticated appearance and sound. A 50MP primary camera and a 2MP lens make up the back camera setup. The camera array also bears the Redmi logo.

The back camera performs admirably in daylight conditions, delivering flawless photos thanks to Xiaomi’s AI cam mode. Despite being a low-cost device, the camera’s quality will astound you.

The bad news is that, unlike most entry level phones , the Redmi 10C lacks a good front/selfie camera. A 5MP camera is located on the front, which will not produce high-quality selfies.

As expected, the Redmi 10C is limited to 1080p, 30 frames per second capture. High-end video features like stabilized 4K and 120fps slow-mo aren’t expected in a phone at this level.

Surprisingly, the Redmi 10C includes a high-end chipset, the Snapdragon 680 SoC chip. The chipset is paired with 4GB of RAM and a storage capacity of 64GB/128GB, which can be expanded with an SD card.

Even with the Redmi 10C’s top-tier chipset and 4GB of RAM, running Fortnite and other high-graphics games will be difficult.

The Redmi 10C’s overall performance is satisfactory, with the usual lags that come with an entry-level phones.

In terms of software, the Redmi 10C runs Android 11 and Xiaomi’s MIUI 13 interface, which is a very nice version of this software.

The Xiaomi Redmi 10C has a 5,000mAh battery that can power it through a full day of use.
It also has an 18W fast charging support that can charge the phone from empty to full in less than 2 hours.

In terms of availability, the phone is currently available for purchase on online stores such as Jumia, Konga, and other local stores in your area.

Should You buy the Xiaomi Redmi 10C?

The Redmi 10C has a significantly sharp and large screen perfect for watching movies, streaming videos and reading.

The Redmi 10C’s 5,000mAh battery lasts a long time on a single charge. The Redmi 10 can withstand moderate use and still last a full day.

Given its low price, this phone’s 4G connectivity will provide you with fast browsing.

The selfie front camera on the Redmi10C is a disappointing 5MP. Selfies on this phone are incredibly poor.

The Redmi 10C is unsuitable for gamers. The chipset and 4GB RAM aren’t up to the task of handling high-end games, and it lags when playing games with high graphics, such as Fortnite.

The Redmi 10C is also not a good choice for video shooters. Not only is the maximum capture mode a disappointing 1080p at 30 frames per second, but there is no electronic/software stabilization in any mode.

The Redmi 10C is an affordable smartphone and as expected must cheap phones can feel quite sluggish to use.

The Redmi 10C has a good battery life and an impressive design and screen, but it suffers from a poor selfie camera and unimpressive performance. 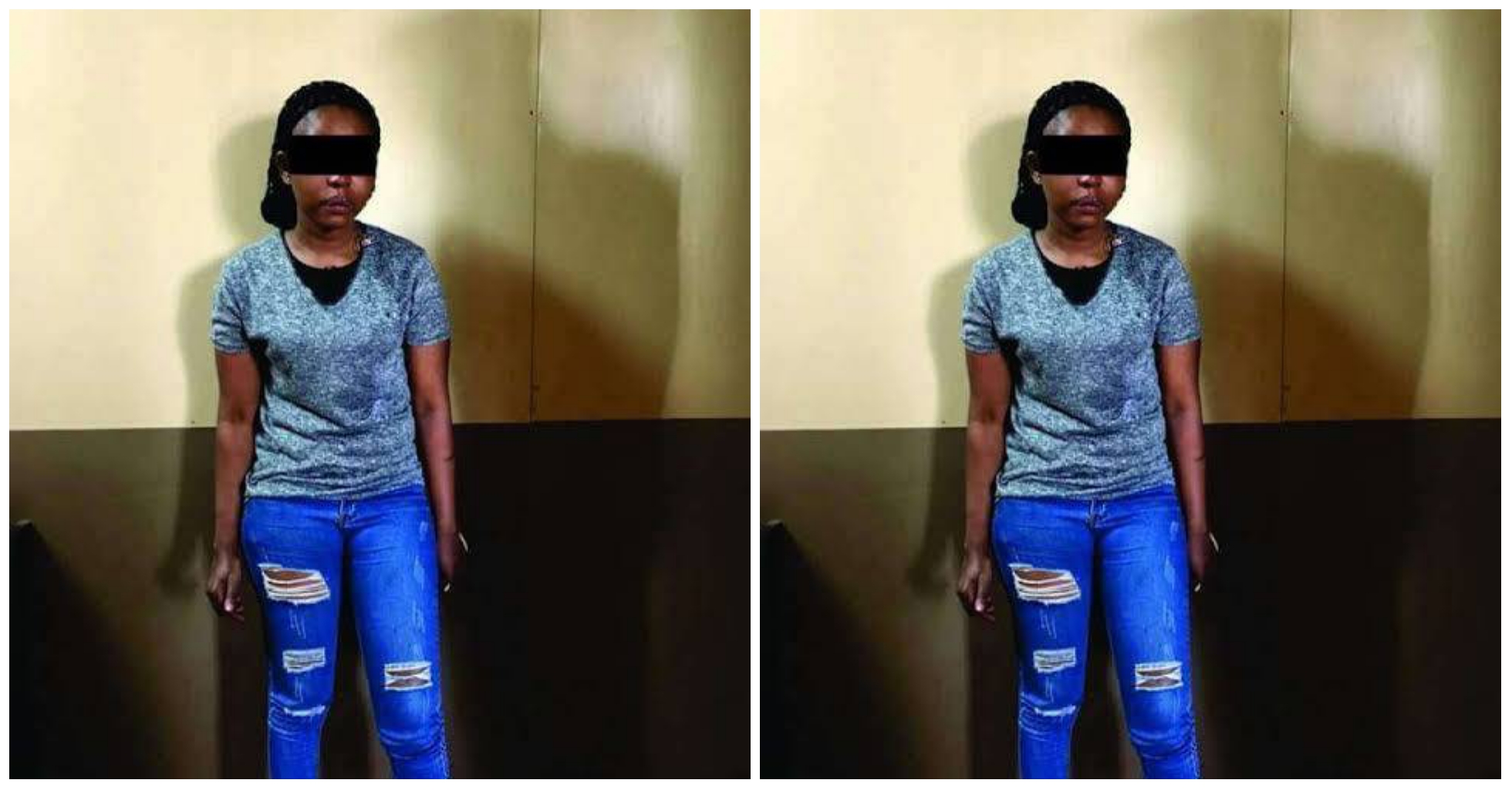