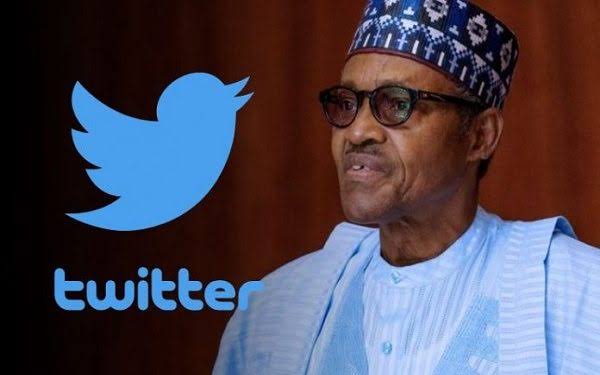 President Muhammadu Buhari’s government has suspended the operations of Twitter in Nigeria. By that action, telecommunication networks would restrict access to the microblogging site. 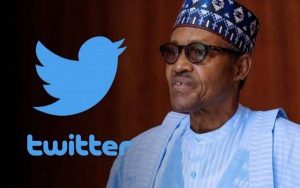 The announcement of the suspension was made on Twitter on Friday by the Minister of Information and Culture, Lai Mohammad.

Giving its reason for the suspension of the platform in the country, the Nigerian Government referred to the use of the microblogging site for activities that are capable of threatening the corporate coexistence of Nigeria.

Lai Mohammed said that the Nigerian Government has also given directives to the National Broadcasting Corporation (NBC) to immediately commence the process of licensing all OTT and social media operations in Nigeria.

The problem started when Twitter deleted one of President Buhari’s tweets for violating its rules. 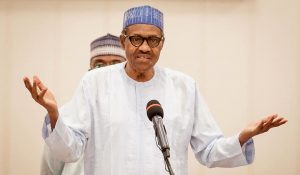 The President had promised to deal with those plotting the fall of his government, and had said that those people would soon get the shock of their lives, because the government has given them enough time.

He said that he receives daily report on the attacks on national facilities, and that it is very clear that those behind the attacks want his government to fail.

He said that those misbehaving today are too young to know the destruction and loss of lives that took place during the Nigerian Civil War, and that those of them in the fields for 30 months who experienced the war will treat them in the language they understand. 1. The suspension may strengthen the allegations of repression long attributed to the government, and tarnish the government’s image on the international scene.

2. The suspension might discourage foreign investors from coming to Nigeria.

If there are deep signals of repression, foreign investors may not be willing to come to Nigeria again. After all, who would want to invest in a country where the voices of the masses are not heard? And I believe we do not want that to happen in Nigeria.

3. The suspension may lead to increased rate of joblessness and unemployment.

If investors are discouraged from coming into the country, of course, the rate of unemployment will increase, and that in turn may lead to more crimes and unrest.

We at naijmobile.com wish the President would look at the implications of this Twitter suspension and have a rethink about it. 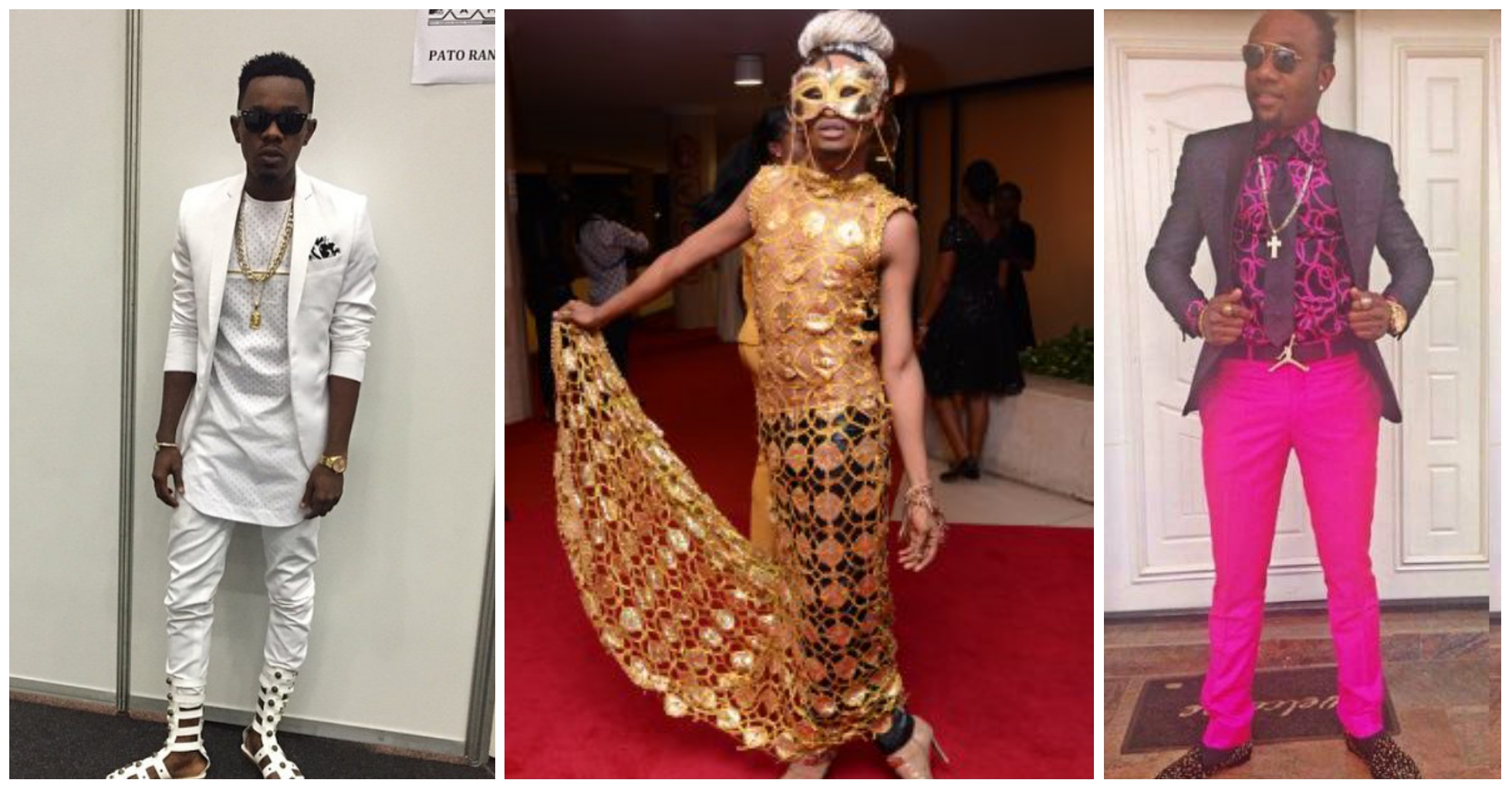