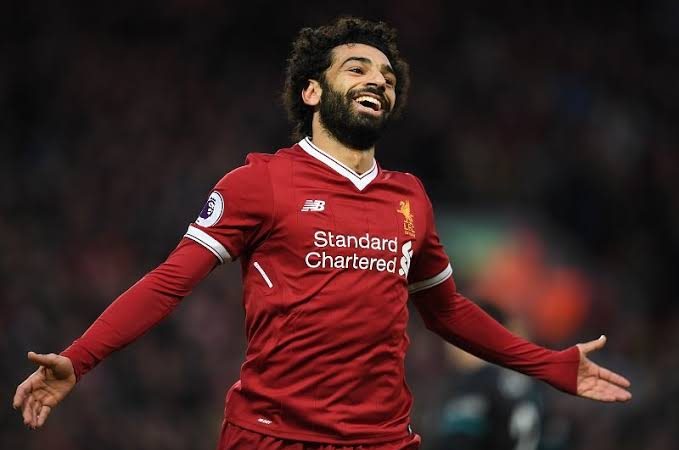 Liverpool star Mohamed Salah has just written his name into the record books after his goal against Norwich City in Liverpool’s opening day match. The Reds are currently 3-0 up as at the time of filling this report and the goals were scored by Diogo Jota, Roberto Firmino and of course, Salah. 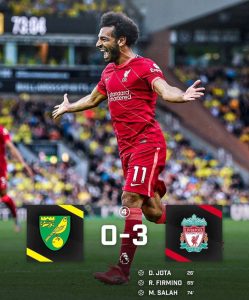 Jurgen Klopp’s side came into this game off the back of impressive performances in all their pre season friendly games. The Reds were one of the Premier league teams who played more than 5 friendlies in the closed season and they got good results in all of them. Big centre back, Vigil Van Dijk was one of the few Liverpool players who returned from long term injuries during the off season. The Dutchman started today’s game at Carrow Road, along side Joel Matip.

Mo Salah has previously scored on the opening Premier league matchday of 2017 season, 2018, 2019, 2020 and now 2021. It’s quite the record for the Egyptian winger who was once dupped a one season wonder in his first season for Liverpool. Sarah’s consistency has been really important for Liverpool and he has helped them become one of the best teams in the Premier league over the last few seasons. 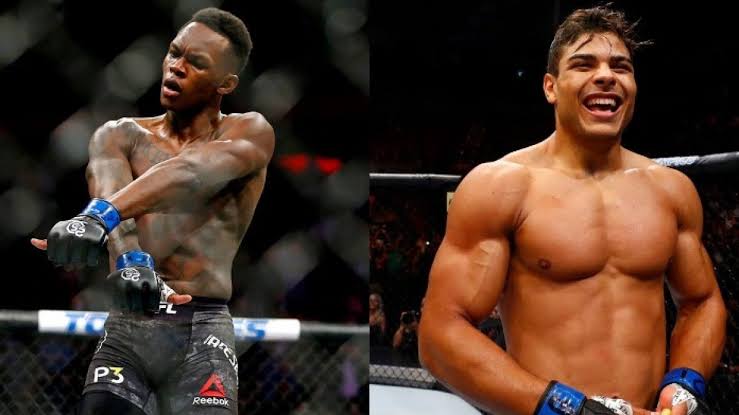