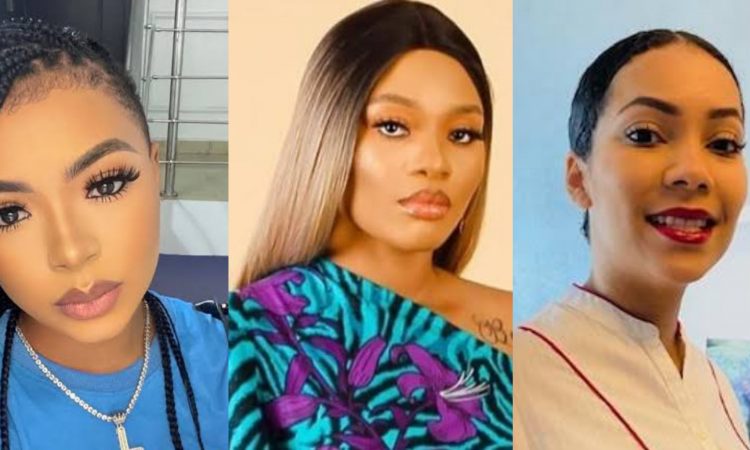 One of the Big Brother Naija housemates who was evicted a few days ago with some other two housemates, Beatrice has finally spoken after her eviction.

The first female housemate Beatrice in an interview with Legit disclosed her thoughts on what and how she sees the housemates in the house. Beatrice stated that she does not have any regrets or bear any grudge against anyone in the house for leaving the show early.

Beatrice talked about her journey in the BBNija house and her plans for the future. Describing how she saw the other housemates, Beatrice said Saga talks too much, Nini a child, and Maria a pretender.

Beatrice added that Pere has the qualities of her kind of man but not exactly but Emmanuel fits in the category of her type of man. She also said that Pere and Maria don’t deserve each other because they don’t fit together although they have some ugly qualities.

“Maria is a manipulator and talks too much. She is also a pretender. Pere has the same qualities as Maria. They are alike. Arin does too much and argues a lot, maybe she feels intimidated. Angel is a very sweet person who is misunderstood while saga talks too much for a fine man. As for Liquorose, she is very pretty but not smart enough and Nini is a child but Whitemoney is the best.” 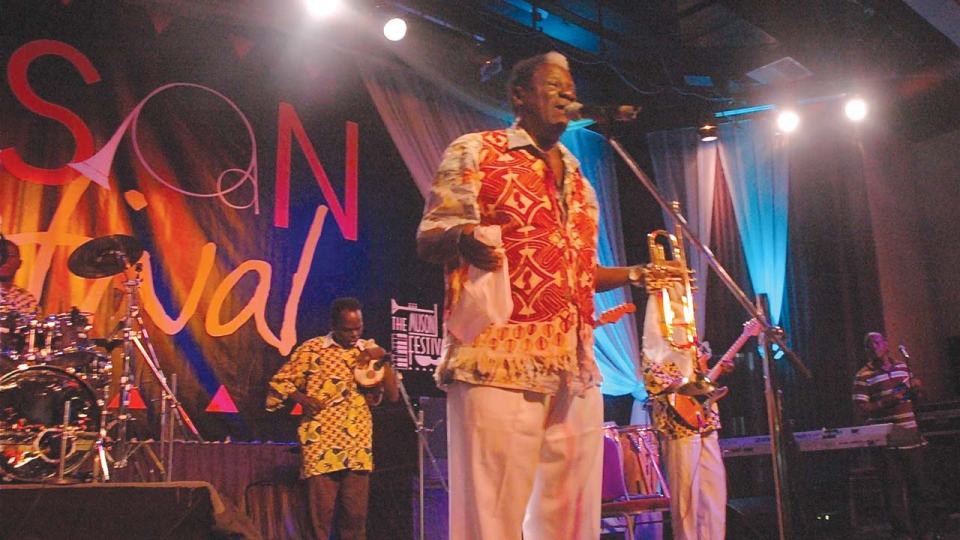