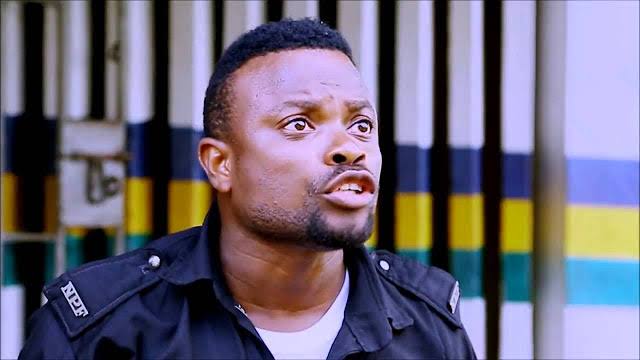 Popular Nollywood comic actor, Bishop Imeh Umoh has expressed his displeasure over the fakeness of the Big Brother Naija housemates.

This follows the eviction last night. You will recall that Arin and Princess were both evicted from the reality TV show on Sunday night.

The comic actor described such an act as ‘Premium Fakeness’.

“This BBNaija Enh… e funny o. Na dem go nominate you for eviction, Na dem go still run come hug and show you “love” and express “happiness” if you are saved or “grief” if you are evicted! Hahaha world people. So was It, So it Is and so will It always be. ‘Premium fakeness’” 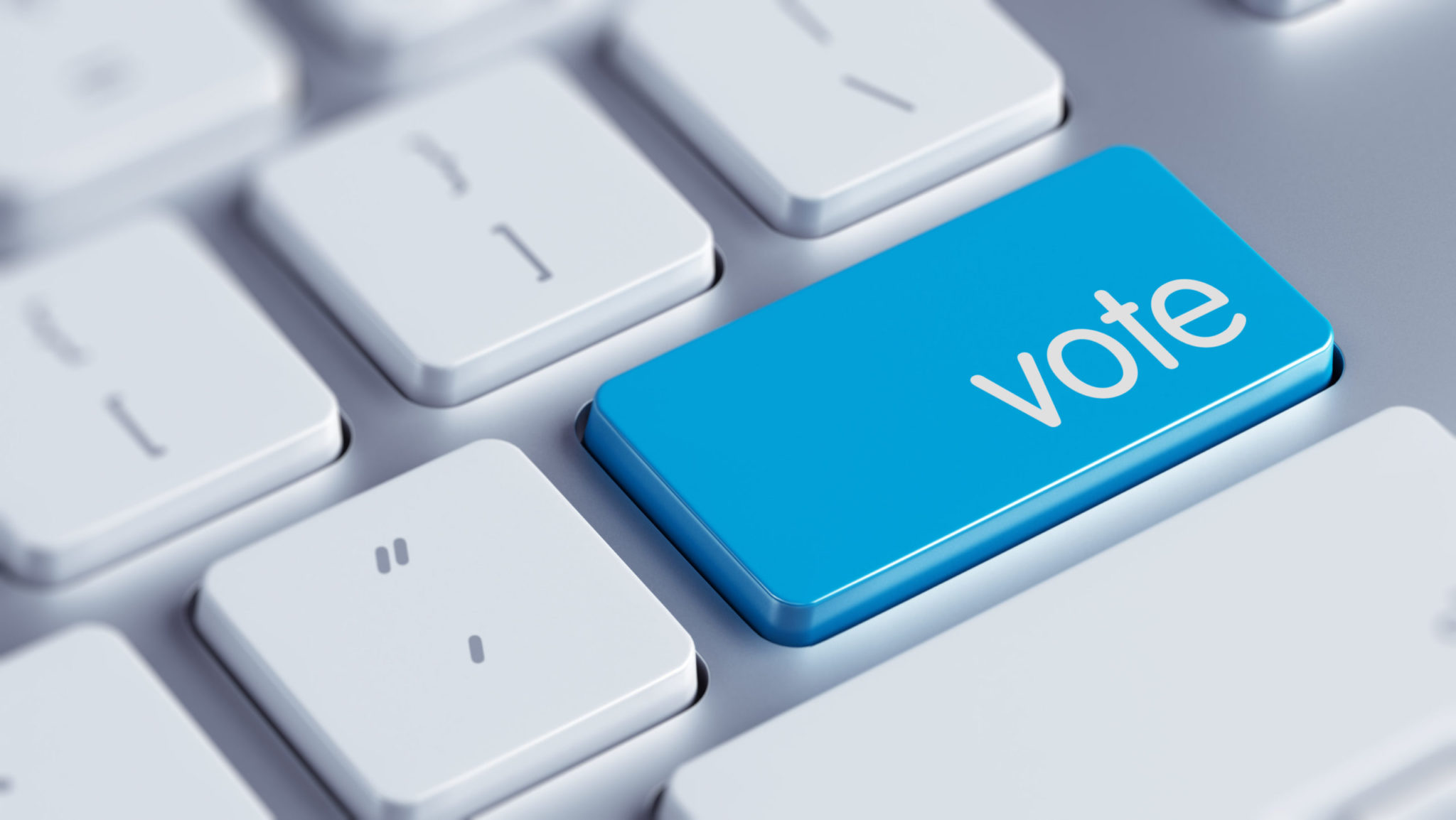