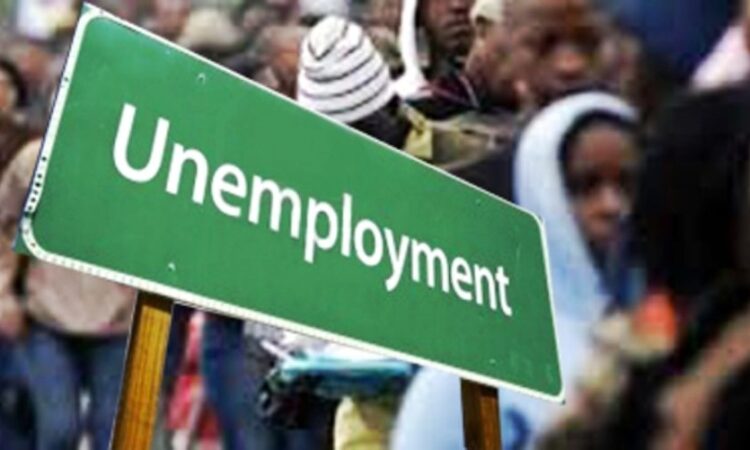 According to Q4 unemployment report released by the Nigerian Bureau of Statistics (NBS) on Monday, a total of 23.18 million persons in Nigeria either did nothing or worked for less than 20 hours a week, making them unemployed during the fourth quarter (Q4) 2020.

“In the case of unemployment by state, Imo State recorded the highest rate of unemployment with 56.64%. This was followed by Adamawa with 54.89% and Cross Rivers State with 53.65%. The States with the lowest rates were Osun, Benue and Zamfara States with 11.65%, 11.98% and 12.99% respectively. In the case of underemployment, Benue State recorded the highest rate with 43.52%, followed by Zamfara and Jigawa States with 41.73% and 41.29% respectively,” the report said.

“Combining both unemployment and underemployment, the state that recorded the highest rate was Imo with 82.5% followed by Jigawa with 80%. Ogun and Sokoto states recorded the lowest of the combined rates, 26.2% and 33.7% respectively.”
tweet
share on Facebookshare on Twitter
show 1 comment 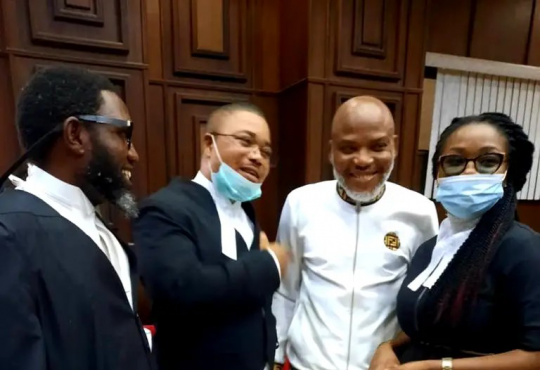 5 Reasons Why You Should Fear Any Woman Supporting Erica