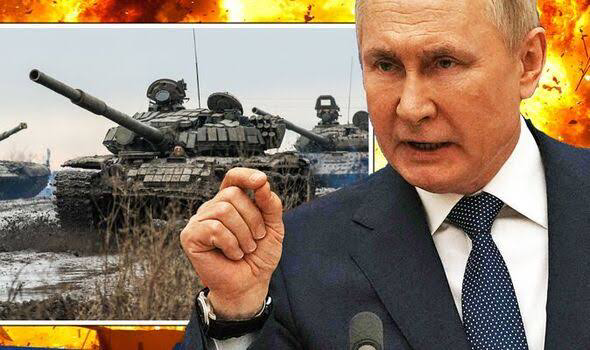 Russian President Vladimir Putin is in the spotlight as Russia launches an invasion of Ukraine. Overnight, there have been multiple reports of explosions, bombings, and Russian military vehicles entering Ukraine from various points along the Russian border, with a growing number of casualties on both sides, here are 10 things you need to know: 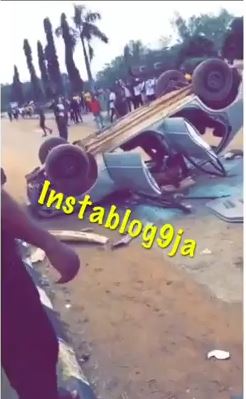