Fuel Scarcity: The management of the Department of Petroleum Resources, DPR, on Tuesday said that any depot owner selling petrol above approved ex-depot price would henceforth pay a fine of N20m.

The Zonal Operations Controller, DPR, Lagos, Mr. Wole Akinyosoye, said in a statement made available to newsmen in Lagos that the agency would also ensure the closure of the erring depot for three months.

Akinyosoye said such erring depot owners would also be excluded from coastal supply allocation for at least one year.

He said the agency has noted that some depot owners are selling petrol to unlicensed bulk buyers and some retailers at prices above the approved ex-depot prices.

“We have also noticed that some retail outlets hoard petrol or sell above the industry-set cap price.

“These actions are clear violations of the Petroleum Act 1969 and extant regulations and they exacerbate the current supply challenges by bringing unnecessary hardships on the consumers.

“Sequel to the foregoing, the agency has been sanctioning the erring operators and wishes to hereby reiterate that the following penalties would be imposed on any operator engaging in illicit acts as applicable:

“Depots selling petrol to bulk buyers without verifiable retail outlets will attract a fine of N10m and closure of the erring depot for at least six months, after the products in the depot have been sold off,’’ he said.

The DPR boss said marketers selling petrol above approved ex-depot price will attract a fine of N20m, with closure of the erring depot for at least three months.

He said that any marketer found hoarding at retail outlets would pay a fine of N200 per litre to be imposed on the hoarded product, while the erring station would be closed for at least six months.

“In addition, the recovered product would be auctioned off free to the public.

“Selling above the price cap at retail outlets will attract six-month closure of the erring station, while product being sold above the cap price would be auctioned off to the public.

“Operators are to note the foregoing and be advised accordingly,’’ Akinyosoye warned.

He, however, assured the public that government was doing everything to ensure restoration of normalcy to the sector. (NAN) 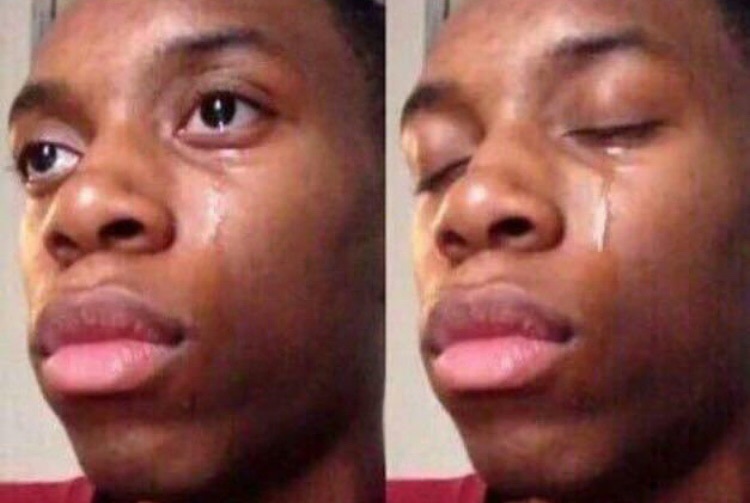