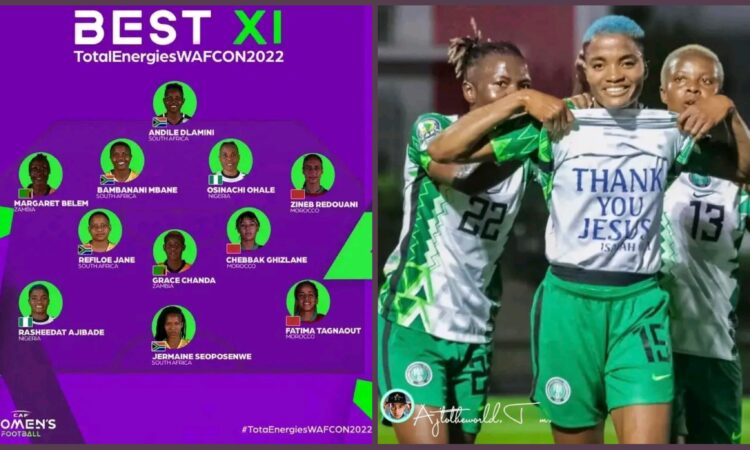 The Confederation of African Football have revealed the team of the just concluded Women’s African Cup of Nations which was held in Morocco. Fortunately, 2 players from the Super Falcons made it to the team. The team was arranged in a 4-3-3 formation and thru are:

Goalkeeper: the goalkeeping position is occupies by Andile Dlamini of South Africa.

Left Center Back: Nigeria’s Osinachi Ohale pairs up with Mbane in the heart of the defense.

Defensive Midfield: Refiloe Jane from South Africa takes the first spot in the midfield. Also, the best player of the tournament, Ghizlane Chebbak occupies the next defensive midfield position.

Left Wing: Fatima Tagnaout of Morocco is on the left side of the attack. 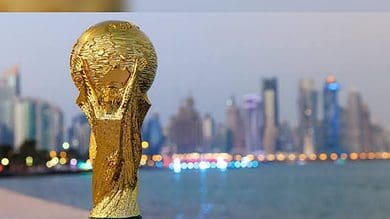